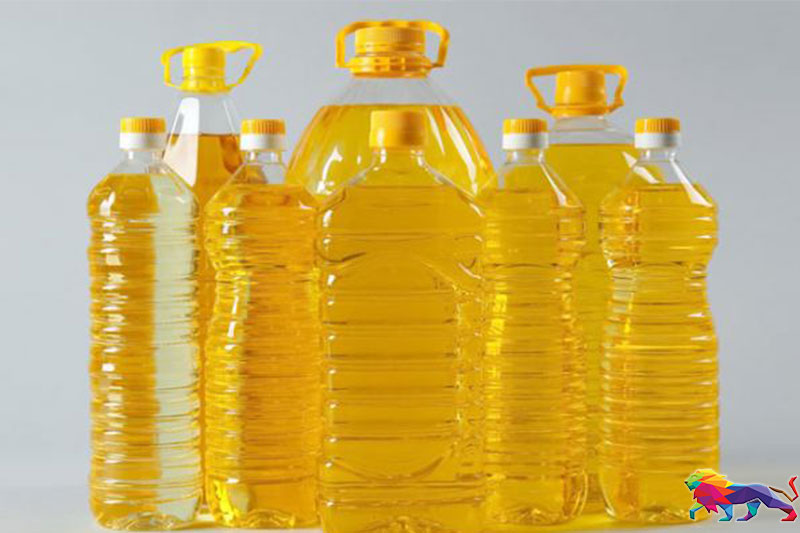 The results of the samples of imported coconut oil that were subjected to tests contain a high percentage of the carcinogen 'aflatoxin'.

This was revealed when the Sri Lanka Standards Institute (SLSI), the Food Safety Unit of the Ministry of Health, and the Industrial Technology Institute re-tested the samples of imported crude coconut oil, based on appeals made by three importers, The SLSI said.

Accordingly, the results have been forwarded to the Director-General of Customs for necessary action.

Several parties alleged recently that 13 containers with stocks of crude coconut oil which were confirmed to contain the carcinogen 'aflotoxin' by the Food Safety Unit of the Ministry of Health, had been cleared from Sri Lanka Customs.

However, the Customs Department stated that the containers had been released to the importers' warehouses only until the test results were released.

The SLSI said that the samples of crude oil obtained from Ali Brothers (Pvt) Ltd, Edirisinghe Edible Oils and Katana Refineries were confirmed to contain a high percentage of the carcinogenic "Aflotoxin' for the second time.

Accordingly, these companies will have to re-export the relevant consignment of crude oil.

The SLSI, in a press release on March 26, had mentioned Sena Mills Refineries as one of the companies whose samples were being tested but later said the company was not involved.

Meanwhile, State Minister Lasantha Alagiyawanna told 'Ada Derana' that Sri Lanka Customs will take necessary action against the importers if there was any shortage of the stock of crude coconut oil that was released to the warehouses of importers as a temporary measure until the tests results were announced.