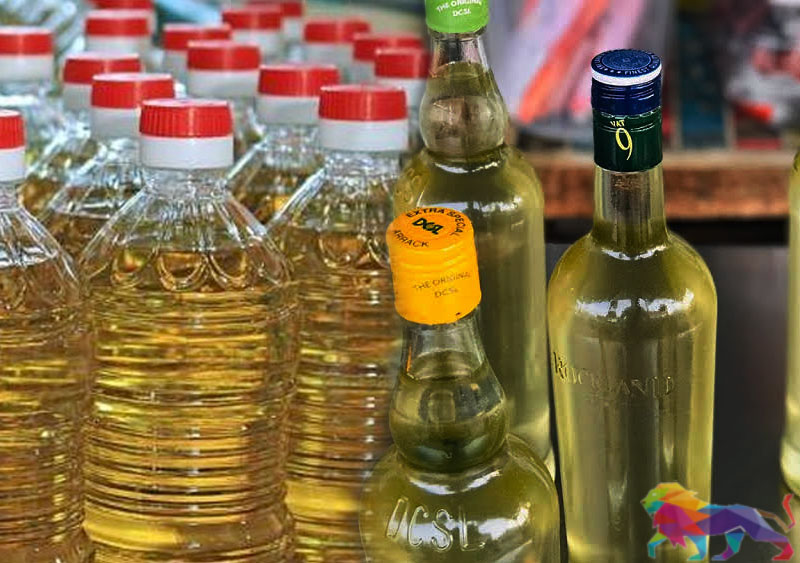 The government has decided to expand the quality control measures conducted on coconut oil imports to Sri Lanka.

Accordingly, the Consumer Affairs Authority (CAA) has initiated measures to carry out quality checks on bottled coconut oil as well.

The Food Safety Unit of the Ministry of Health recently confirmed that 13 containers of crude coconut oil imported to Sri Lanka contained the carcinogen 'aflatoxin'.

The CAA has taken steps to conduct quality checks on bottled coconut oil after the traditional coconut oil manufacturers in the country had claimed that toxic coconut oil has been released to the market.

Accordingly, under the first phase, the CAA commenced the collection of coconut oil samples from wholesalers across the island to test for the presence of carcinogenic chemicals.

Under the second phase, they will collect samples of bottled coconut oil available in the market.

100 randomly collected samples of coconut oil by the CAA have been forwarded for testing already. The CAA said that these samples of coconut oil obtained from the market were handed over to the Coconut Development Board to find out if they contained the carcinogenic aflatoxin and the test results are expected to be announced later this week.

Meanwhile, the final results of the second round of tests carried out on oil samples imported by three companies will be revealed today.

Furthermore, a test conducted by the SLSI has confirmed that crude coconut oil containing the carcinogenic aflatoxin, imported by one company, has failed its second quality test. Therefore, the company will have to re-export the consignment of coconut oil.

Reports of the first round of tests conducted on samples obtained from four companies confirmed the presence of toxic chemicals.

However, considering the appeals made by the importing companies, the SLSI, Food Safety Unit of the Ministry of Health and the Industrial Technology Institute are currently re-testing samples of coconut oil imported by them.

At the same time, warehouses that contained stocks of coconut oil with carcinogenic aflatoxin were sealed yesterday. 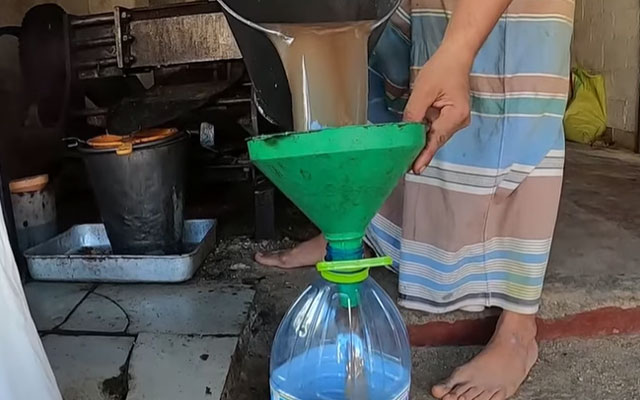 Although the government has commenced testing of crude coconut oil imports including bottled coconut oil products, no quality control measures are carried out by relevant government agencies on locally produced coconut oil available in the market.

When contacted, a chemist from the SLSI pointed out that many local manufacturers of coconut oil are yet to obtain certification from the SLSI.

"Although all coconut oil imports are tested by the Sri Lanka Standards Institute, no quality control checks are being carried out on locally manufactured 'loose' edible oils which are sold in bulk. Only a few companies have obtained the SLSI certification. We cannot pressure these manufacturers to do so. However, the new SLSI Chairman has already requested relevant government authorities to introduce new regulations to empower the SLSI in this regard," he said.

The most serious issue here is that no attention has been paid to check the quality of loose edible oils, which aren't packaged in bottles or cans but are readily available all over the country.

Although many consumers purchase bottled coconut oil for their domestic needs, most hotels purchase these cheap coconut oil from the market. There is no certification which assures the quality of these products. They use these 'loose' edible oils to make Kottu and Fried Rice that we consume. The media should also pay close attention to this," he added.