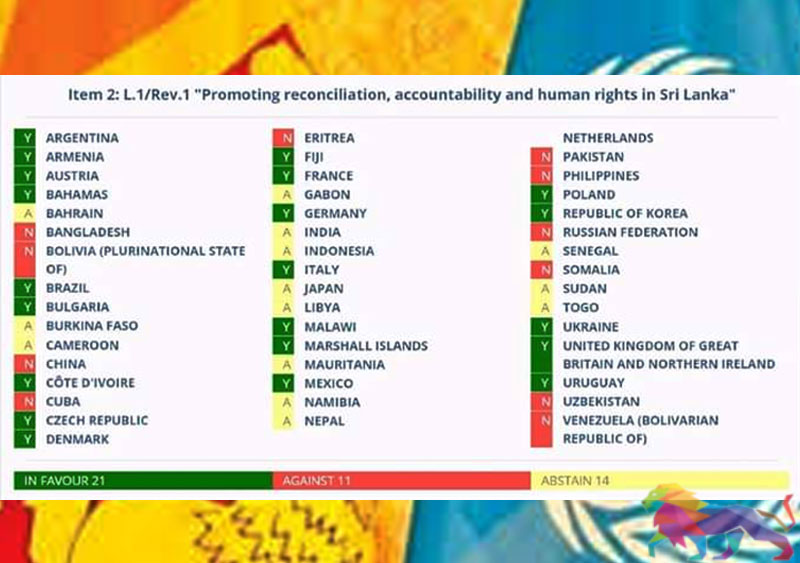 GENEVA — U.N. human rights boss Michelle Bachelet was given a mandate on Tuesday to collect and preserve information and evidence of war crimes committed during Sri Lanka’s long civil war that ended in 2009.
The Human Rights Council adopted a resolution, brought by Britain on behalf of a core group of countries, strengthening her office’s capacity to investigate with a view to future prosecutions.
The vote was 22 countries in favour, with 11 against, including China and Pakistan, and 14 abstentions including India. 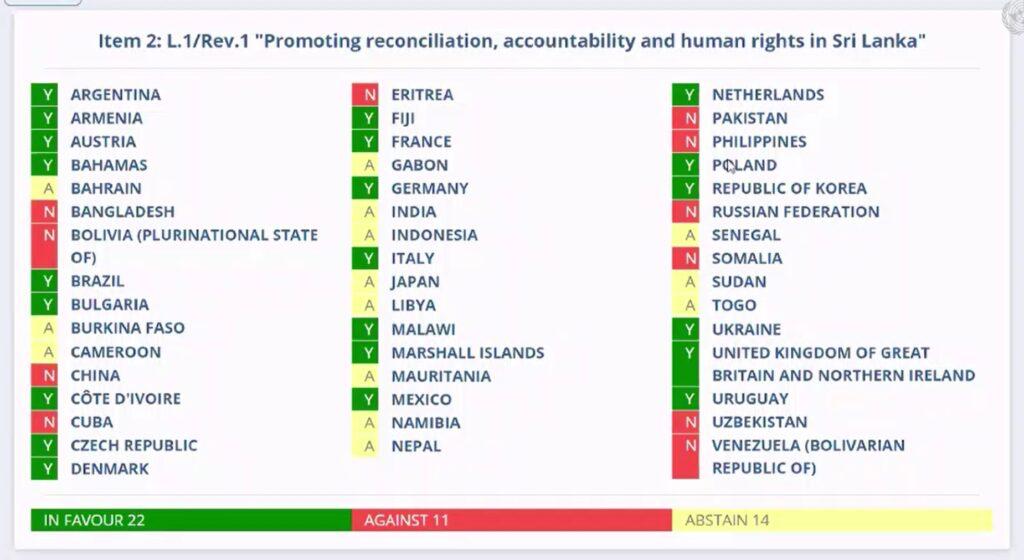