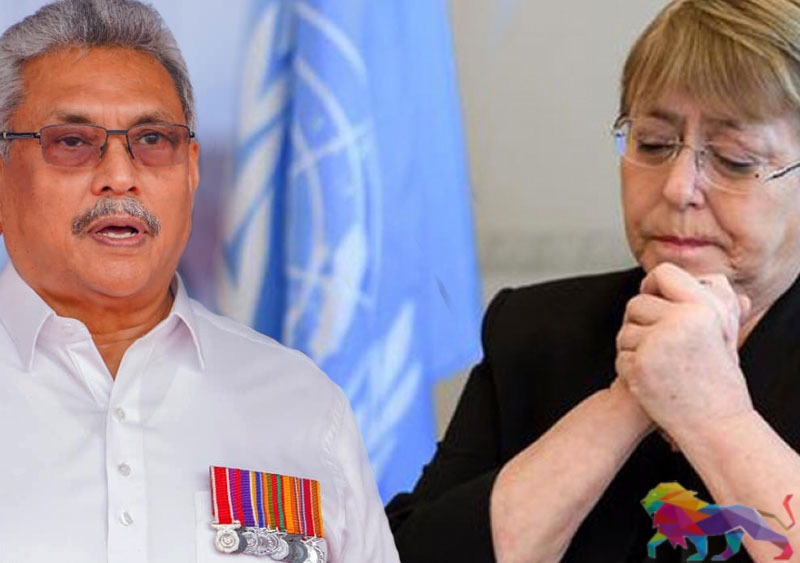 In a last ditch attempt to defeat the vote on the resolution against Sri Lanka at the UN Human Rights Council (UNHRC) in Geneva which was postponed to tomorrow, Sri Lanka is canvassing the support of the member countries of the Organisation of Islamic Cooperation (OIC).

This attempt has been made at a time when China and Pakistan have already extended their support to the island nation amidst India’s stark silence, political analysts said.

“OIC Secretary-General Dr. Yousef Al-Othaimeen, received a phone call from the President of Sri Lanka, Gotabaya Rajapaksa, and discussed with him the existing relations between the OIC and Sri Lanka as well as the situation of the Muslim community in the country," The OIC said on Twitter.

During the phone call, the OIC Secretary-General had praised the Sri Lankan President’s willingness to open up and reach out to international organisations “Al-Othaimeen praised the Sri Lankan President’s phone call and his willingness to open up and reach out to international organizations and welcomed the decision of the Government of Sri Lanka on the right of Muslims to bury their dead in accordance with the Islamic rites," the OIC said.

Ahead of a vote on a resolution on Sri Lanka in the UN Human Rights Council, President Rajapaksa also spoke with Indian Prime Minister Narendra Modi last week.

According to Indian media, the phone call was initiated by the Sri Lankan side, but India has made no commitments relating to the UNHRC vote.

However, there was also discussion on the UNHRC draft resolution, which Sri Lanka has urged all countries to reject at the time of voting.

The UNHRC draft resolution noted the “persistent lack of accountability of domestic mechanisms” and calls to support trials in foreign countries.
It also calls for strengthening the office of the UN human rights chief in collecting and preserving evidence related to human rights violations in Sri Lanka in order to use them in future accountability processes.