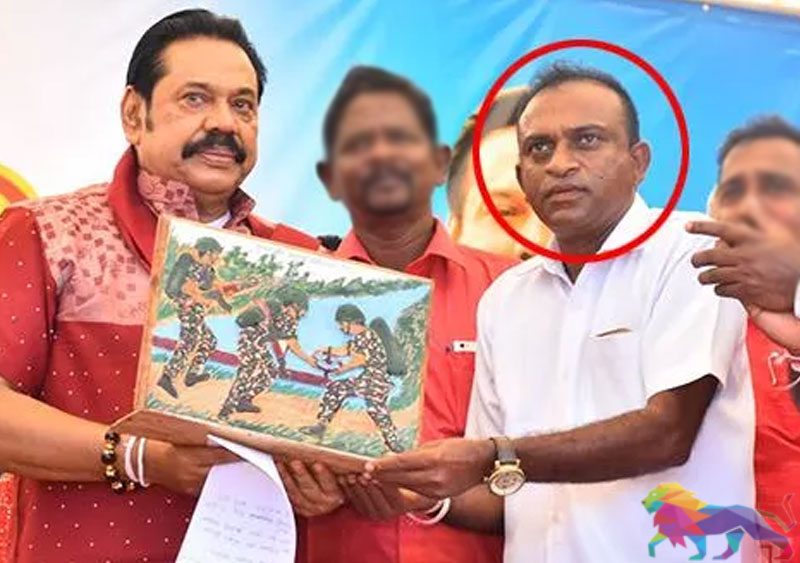 It is reported that a Sri Lanka Podujana Peramuna (SLPP) Member of the Kantale Pradeshiya Sabha who was arrested in connection with alleged irregularities in the sub-division of lands in the Waanela Viharagala Reserve has received bail the same night, 'Lanka Truth' reported.

SLPP member Wijewickarama Lamahewa was arrested by the Kanatale police on Friday (19) but had been granted bail later on in the night.

It is reported that Lamahewa had even obstructed the duties of an official of the Forest Department who had opposed the Pradeshiya Sabha member's move to divide the lands.

The Police had instructed Lamahewa to undergo home quarantine after being released on bail. However, he had been spotted marking the boundaries in the reserve on the following days, the 'Lanka Truth' report further said. 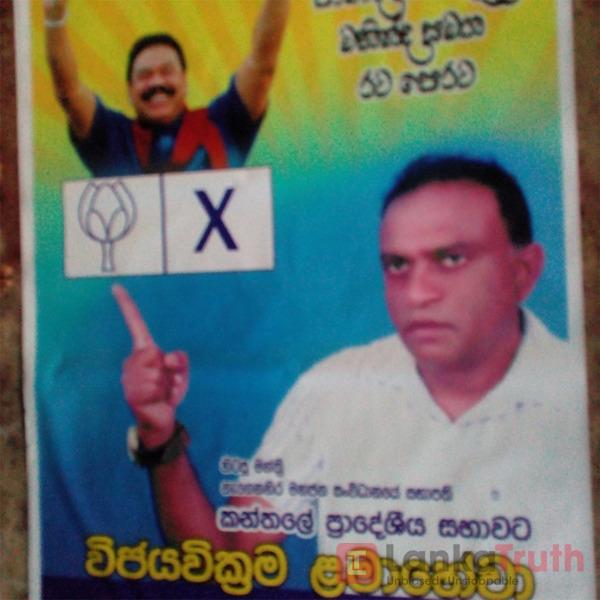