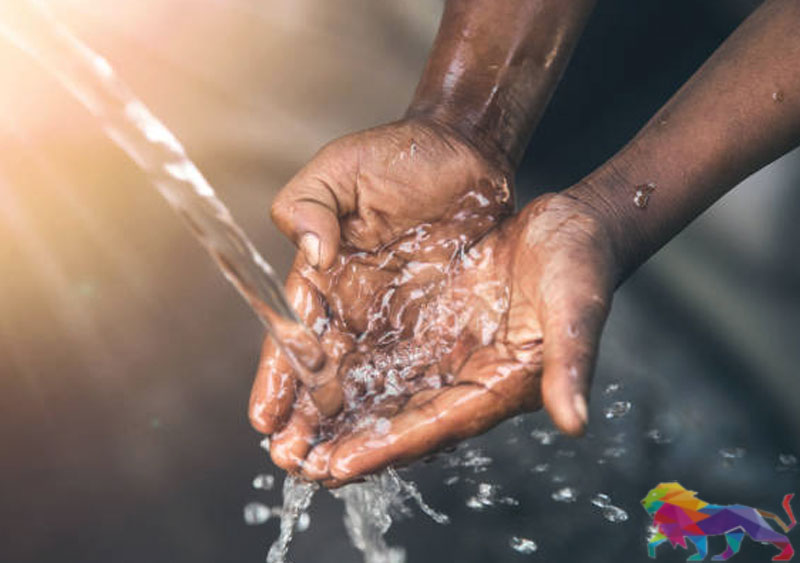 There are over 2.2 million households without adequate access to safe drinking water, Secretary to the Ministry of Water Supply Dr. Priyath Bandu Wickrama said.
Speaking to the weekend 'Aruna', he pointed out that more than 400,000 households out of the 2.2 million have very limited access or no access to safe drinking water.
With regard to these 400,000 households, most have been identified as residents of 26 Divisional Secretariat Divisions in the Northern, North-Central and North-Western Provinces, he said.

He further said that the government plans to provide safe drinking water to the 2.2 million households before the end of 2025.
Meanwhile, Minister of Water Supply Vasudeva Nanayakkara said that the Ministry will conduct a survey regarding drinking water sources in the country.

Speaking to News First, Nayakkara said that the Ministry of Water Supply has prepared a long-term plan until 2025 with the aim of providing access to clean drinking water for all citizens in the country.

"To reach this target, there is a need to identify the number of clean drinking water sources in the county, recognize the locations, and inquire into the safety and condition of these water sources,” Minister Nanayakkara said.