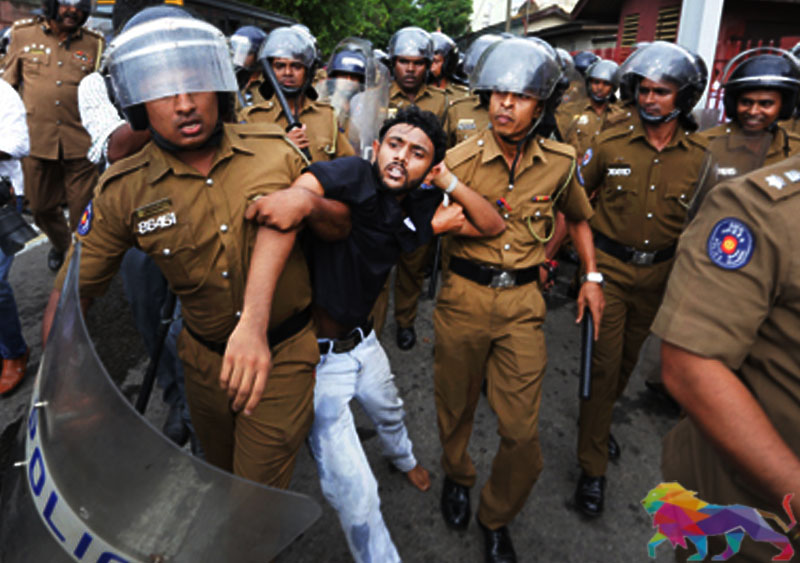 The Sri Lankan Coalition Against Torture says in the first two months of this year alone, the organisation received thirteen complaints of police torture in several southern provinces.

It is unfortunate that the government has had to reaffirm its responsibility to create a country free of torture within a very short period of time since the beginning of the year while the Geneva HRC sessions are on going.

Although the recent police assault was that on law student Migara Gunaratne, the Sri Lankan Coalition Against Torture has reminded the government and its citizens that there have been similar assaults as well as even more violent deaths in the past due to torture by the Police. 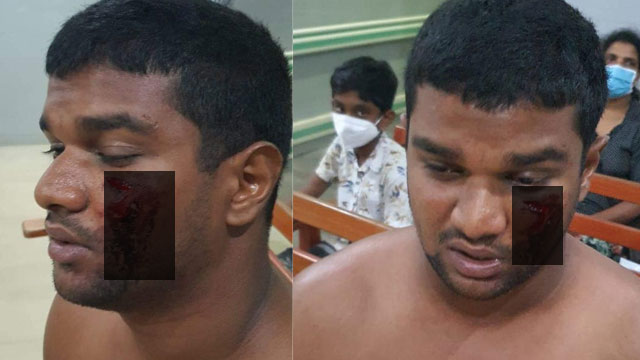 Officers of the Peliyagoda police station including the Officer in Charge, Linton Silva, were accused of assaulting a final year law student.

The group alleges that the government is not sincere in its commitment to bring to justice the brutal attack on inmates at the Mahara Prison late last year and that justice has yet to be done for other prison incidents, including the Welikada prison massacre.

The Prisoners' Rights Committee had earlier revealed that eyewitnesses to the Mahara shooting that killed 11 people were severely tortured by the STF.

The Sri Lankan Association Against Torture has expressed regret over the humiliation inflicted on Sri Lanka by police torture.

They emphasize to the Government that the right to be safe from torture is not only a fundamental right enshrined in the Constitution, but also that torture is an offense punishable under criminal law under Act No. 22 of 1994.

Furthermore, three incidents of torture at the Gampaha Police have been reported to the Sri Lankan Coalition Against Torture, the organisation said.