A long term hunger strike has begun in the North to pressure the global community to take the Sri Lankan government before the International Criminal Court.

Local reporters in the area say that the fast has been started by religious leaders, university students and civil activists in Jaffna demanding that all war criminals in Sri Lanka be brought before the International War Crimes Tribunal and that justice be done to the Tamil people.

The fast, which began on Sunday, February 28 in front of the Nallur Kandaswamy Kovil in Jaffna, will continue until March 23, organisers told provincial journalists. Hundreds of people have joined the fast on its third consecutive day. 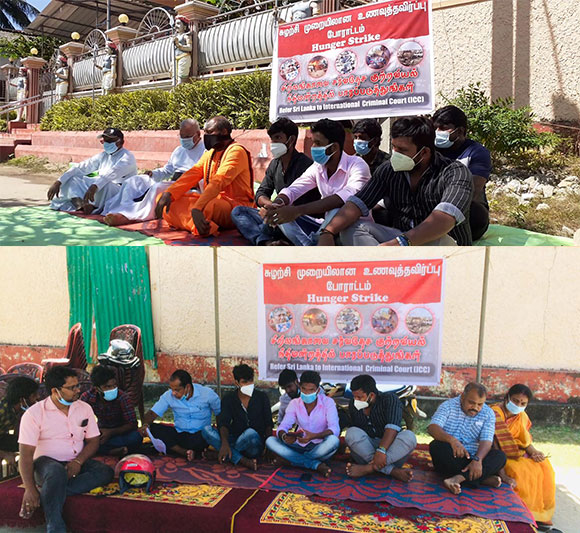 Joining the commencement of the fast, Swami Thawathiru Velan of the Nallur Shivaguru Ashram said at a time where the Geneva Human Rights sessions have commenced, the United Kingdom along with other countries that has supported the resolution against Sri Lanka must work towards bringing the Sri Lankan government before the International war crimes tribunal.

He said the Tamil victims of war crimes in the North and East must be served with justice.

Velan Swamy was also at the forefront of the recent P2P walk from the East to the North, with the participation of Tamils ​​and Muslims, based on 10 demands, including revealing the fate of those who went missing.

Journalists in Jaffna say that groups of university students will support the fast which will be held for more than three weeks.

At a press conference in the capital last week, several Sri Lankan civil society organizations called for all Sri Lankan war criminals to be brought before the International Criminal Court and brought to justice. 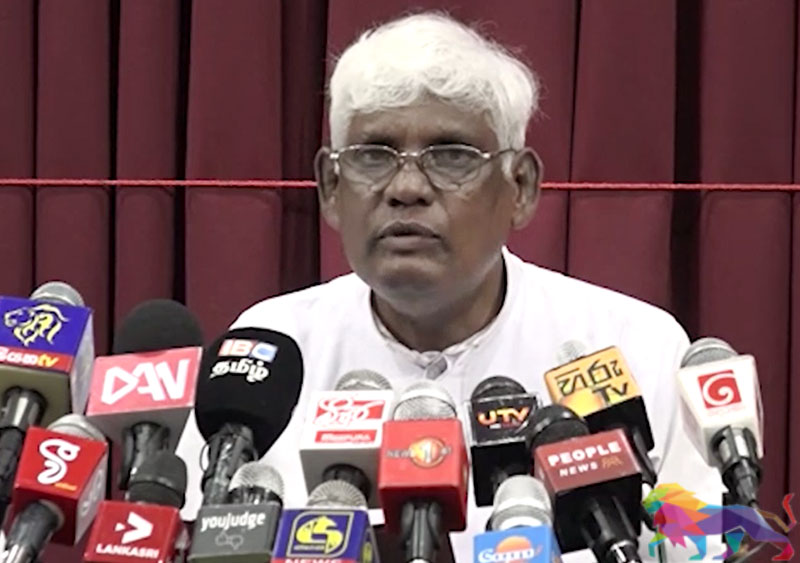 "We call on the International Criminal Court (ICC) to bring all war criminals to justice," Fr. Marimuththu Saththivel said during a press briefing held in Colombo on February 14.

He also accused the previous government and the current government of not accepting or implementing any of the resolutions put forward by the UN Human Rights Commission on Sri Lanka for ten years.


The powerful that ignore victims

Fr. Saththivel said the UN has not paid any heed to a letter submitted by civil society groups and religious leaders in January demanding justice for human rights violations. He also noted that this has not been taken into consideration in the resolution brought on Sri Lanka by five countries jointly.

He told reporters that the latest document prepared by civil society, religious leaders and Tamil victims' organisations would be submitted to the UN Human Rights Commission as soon as it is signed. 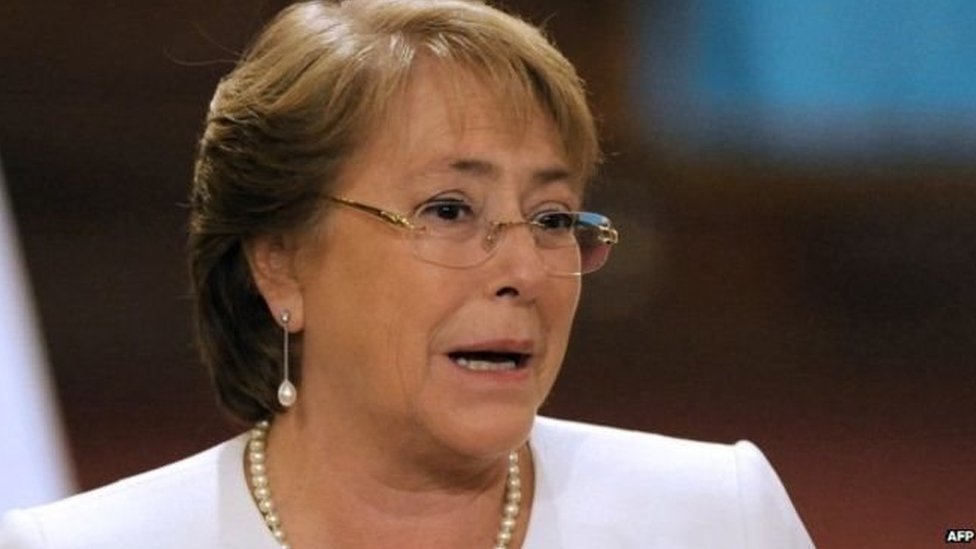 "The time has come to take international action to bring justice to international crimes," the commissioner said in her 17-page report.

The government has rejected the High Commissioner's report, citing it as containing recommendations based on falsely constructed allegations.