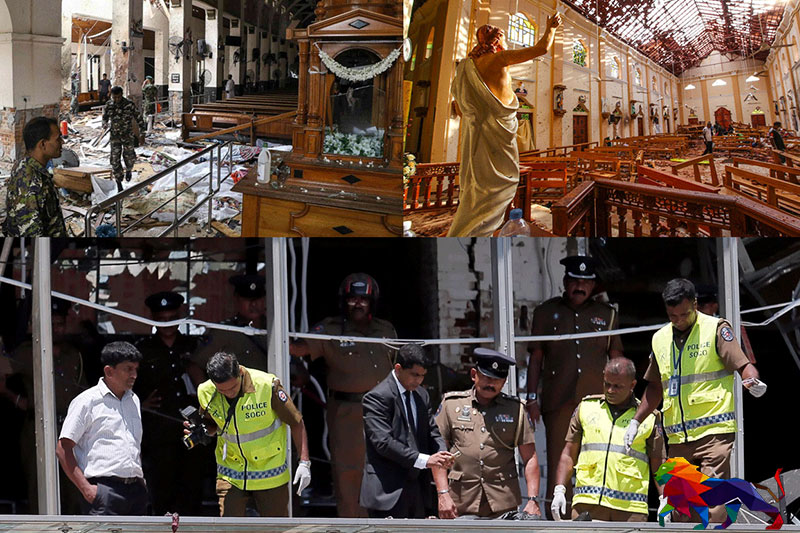 Action will be initiated against those who are responsible for the Easter Sunday attacks and the bond scam in the next few weeks, Agriculture Minister Mahindananda

Minister Aluthgamage made these remarks while speaking at a SLPP meeting in Nawalapitiya today (05).

Addressing the nation on the Independence Day, President Gotabaya Rajapaksa assured that action would be taken against all perpetrators of the Easter Sunday attack.

The President emphasised that those responsible for planning and aiding this heinous crime would not be allowed to escape without being brought to justice.

"I have instructed the Attorney General's Department to take immediate action on matters that have caused great concern to the public such as the Easter Sunday terrorist attack and the Central Bank bond scam. I have received the final report of the Presidential Commission appointed to look into the Easter attack and I have given instructions to implement its recommendations,” he said.