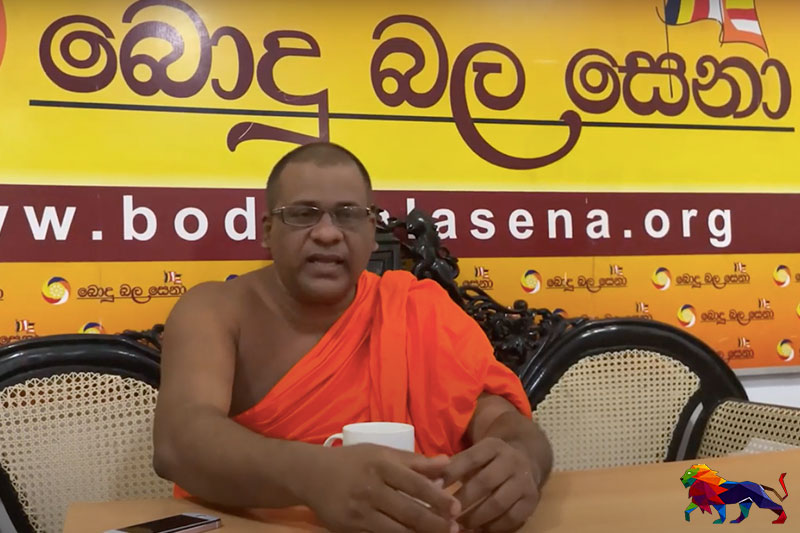 Like many Asian countries, Sri Lanka has a long, illustrious history of cannabis use and cultivation where our forefathers used it in Ayurvedic medicine but to facilitate the entry of foriegn owned tobacco companies, it was declared as a banned substance, the General Secretary of the Bodu Bala Sena Ven. Galaboda Aththe Gnanasara Thero said.

He noted that even after 73 years, we still haven't been able to change this situation.

He made this revelation in an interview with Budwin Jayawardena on the 'Jay experience' YouTube channel regarding the 73rd independence day of Sri Lanka.

Pointing out that toddy can also be considered as a medicine, he stressed that even a medicine taken in excessive amounts would have adverse effects. He further noted that although there are bars all over the island, court cases are filed against kithul toddy tappers.

"If we look at those two facts alone, a question arises as to whether we are truly free as a nation. What kind of liberty have we celebrated for 73 years?," he asked.