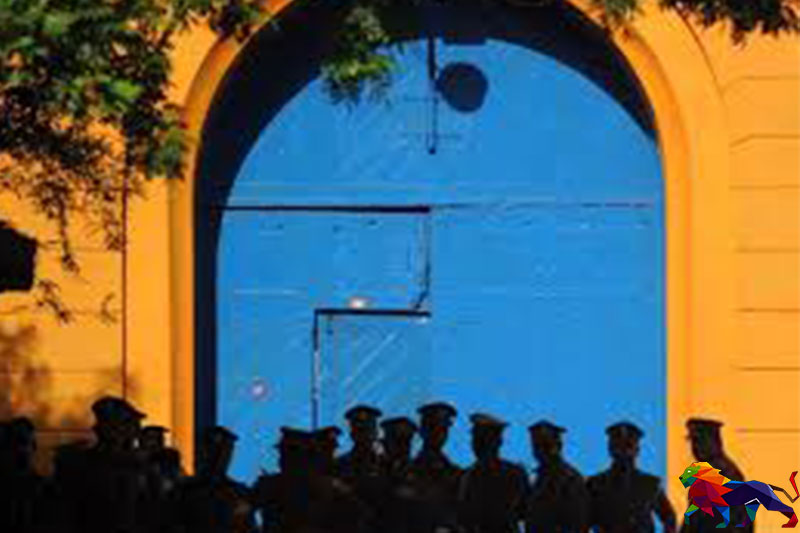 Cabinet approval has been granted to reorganise the prison intelligence units enabling them to assign 'specific duties' in addition to their normal duties including riot control.

The government has identified the need of reorganizing the intelligence unit currently operating in the prison so that it can be used for security duties, protection of special prisoners/suspects, riot control and security duties, the Department of Government Information said.

Accordingly, the Cabinet of Ministers have approved the proposal presented by the Minister of Justice to reorganise the prison intelligence unit into the 'Sri Lanka Prison Emergency Response Strategic Force' enabling them to assign identified specific duties in addition to the duties performed by ordinary prison officers.

However, there is no mention of what these 'specific duties' might be.

A report by a panel of experts appointed by the Wattala Magistrate's Court revealed that all the 11 inmates who died in the recent riots at the Mahara Prison were shot.