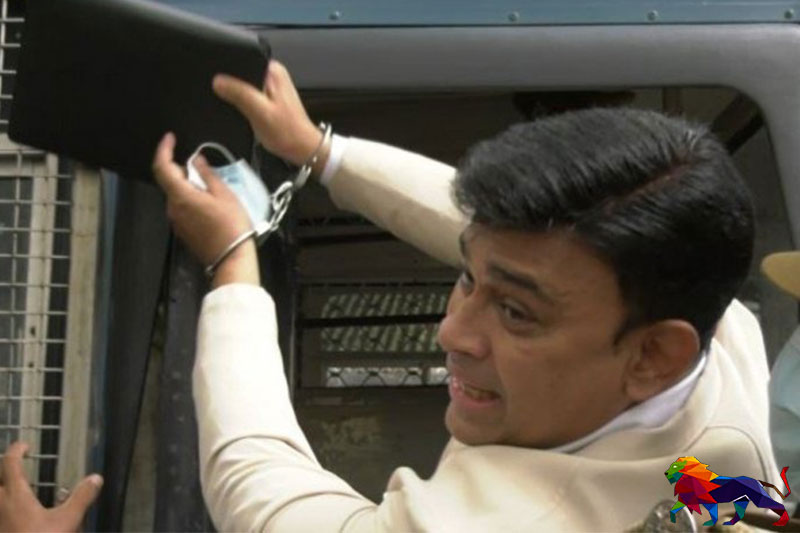 A group of lawyers affiliated to the opposition are preparing to file a revision application on behalf of Parliamentarian Ranjan Ramanayake seeking reconsideration of his sentence for contempt of court, the 'Anidda' newspaper reported.

A member of the SJB when contacted noted that Sri Lanka has ratified the International Covenant on Civil and Political Rights (ICCPR) which mentions the obligations under the Universal Declaration of Human Rights and as such, Sri Lanka is bound by the provisions of that treaty to safeguard the meaningful participation in the political life of one’s society including rights such as freedom of expression.