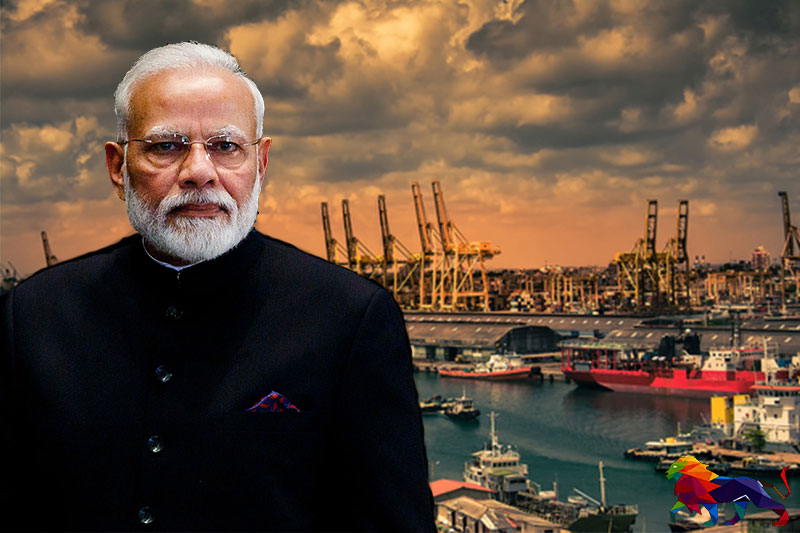 Minister of Ports and Shipping Rohitha Abeygunawardena confirmed that cabinet approval was granted for the Eastern Container Terminal (ECT) to operate 100% under the purview of the Sri Lanka Ports Authority.
However, the Indian High Commission in Colombo in a statement on Monday (01) requested all stakeholders to abide by the existing understandings and commitments of a trilateral agreement involving Sri Lanka and Japan to develop the Eastern Container Terminal (ECT) of the Colombo Port.

“I would like to reiterate the expectation of the Government of India for the expeditious implementation of the trilateral Memorandum of Cooperation (MOC) signed in May 2019 among the Governments of India, Japan and Sri Lanka for the development of ECT with participation from these three countries,” a statement issued by the spokesman of the Indian High Commission said.

The statement is in response to Premier Mahinda Rajapaksa's comments yesterday reiterating that there will be no sale or lease of the ECT to foreign entities.

“The commitment of the Government of Sri Lanka in this regard has been conveyed several times in the recent past, including at the leadership level. The Sri Lankan Cabinet also took a decision three months ago to implement the project with foreign investors. All sides should continue to abide by the existing understandings and commitment,” the spokesman said.

After discussions with the port trade unions yesterday (01), Prime Minister Mahinda Rajapaksa said that the committee appointed to study the agreement had revealed that the foreign company which had agreed to invest in the development of the ECT had refused to accept certain terms and conditions.