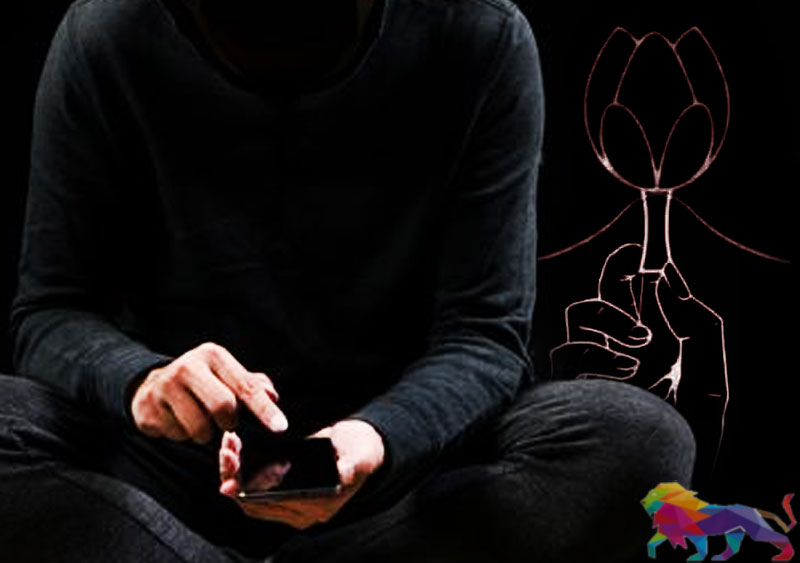 News reports that were circulating regarding the alleged death of Premier Mahinda Rajapaksa went viral on social media recently. Investigations carried out by state intelligence personnel have uncovered that it had been executed by a group within the government, internal sources said.
It is reported that the persons behind the operation have received the support of a group of people from abroad and four telephone numbers that were used for the operation have also been traced.
However, intelligence chiefs are reluctant to submit their findings to the President as the suspects are known to be staunch supporters of a powerful politician in the government.