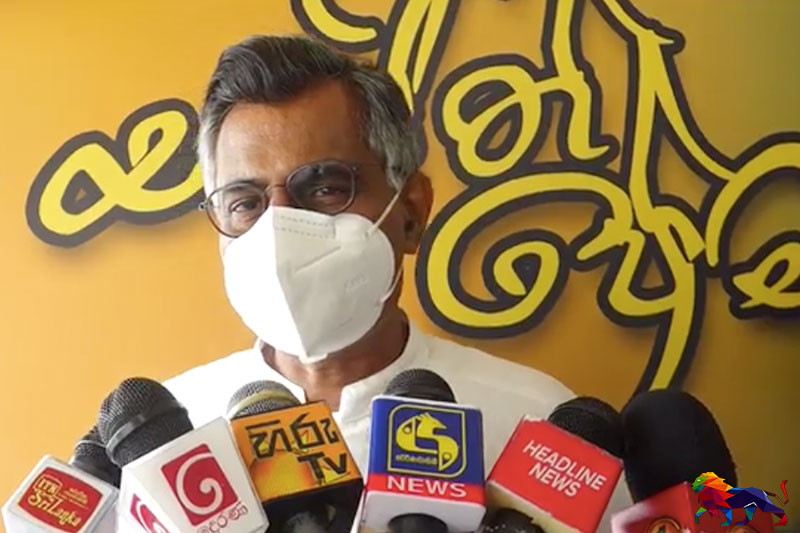 Parliamentarian Patali Champika Ranawaka has refuted media reports that said he had been appointed as a senior vice president at the Working Committee meeting of the Samagi Jana Balawegaya today.

"Various fake news regarding this meeting are currently circulating on social media. The members of the SJB's Working Committee will confirm the veracity of these claims, Ranawaka said in a statement on his official Facebook account.

He said that SJB leader Sajith Premadasa and General Secretary Ranjith Madduma Bandara had invited him yesterday to attend the party's Working Committee meeting that was held today and therefore, had attended the meeting.

"The SJB Working Committee asked me if I, along with the rest of my colleagues who engage in politics, would be directly involved in the future political activities of the party to which I agreed completely.

Accordingly, the Working Committee said that they will discuss my responsibilities within the party and inform me at the next meeting.

The people who voted for me in the last general election represent the political ideology of the Samagi Jana Balawegaya.

I would like to inform you that we will continue to work to represent that political ideology and stand by the leadership of the SJB and its membership to create a free and democratic Sri Lanka."