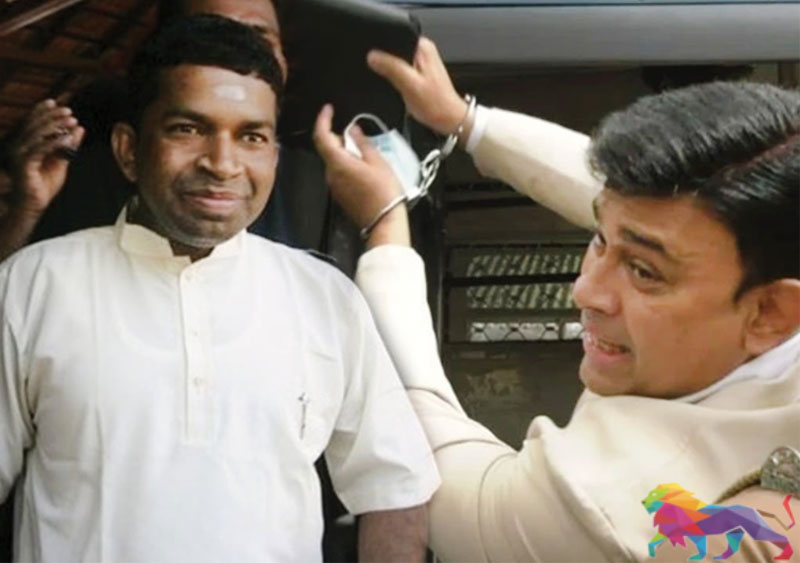 Attorney General Dappula de Livera has stated that the Parliamentary seat of Samagi Jana Balawegaya (SJB) MP Ranjan Ramanayake has become vacant in view of his conviction and sentence for contempt of court.

Ranjan Ramanayake was sentenced to 04 years of rigorous imprisonment by the Supreme Court for committing contempt of court when the case was called up in the presence of Justices Sisira De Abrew, Vijith Malalgoda, and P. Padman Surasena on Tuesday (12). 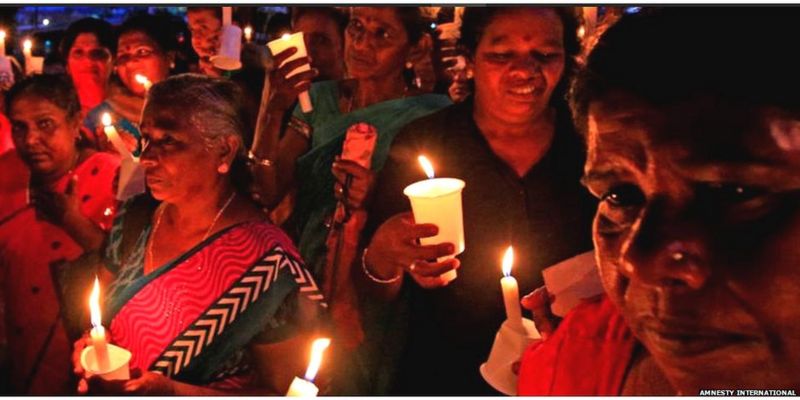 The deteriorating state of human rights and the rule of law in Sri Lanka has caught the attention of those here and abroad.

While Ranjan Ramanayake was sentenced to four years of rigorous imprisonment for committing contempt of court, the Attorney General’s Department informed the Batticaloa High Court last week that it will not continue with the case filed against MP Sivanesathurai Chandrakanthan alias ‘Pillayan’, in the case filed over the 2005 killing of former parliamentarian Joseph Pararajasingham.

The International Commission of Jurists (ICJ) in a statement deplored the comprehensive failure of the Sri Lankan authorities to ensure accountability for conflict-era crimes, marked by the dropping of charges and release of all five accused in the Joseph Pararajasingham murder trial. Pararajasingham was killed by unidentified gunmen on 25 December 2005 while he attended Christmas mass at the Batticaloa St. Mary’s Cathedral, in the Eastern Province of Sri Lanka. Eight other people, including his wife, were injured during the firing.

The ICJ (International Commission of Jurists) says the Attorney General has not disclosed why the charges against the accused have been withdrawn, calling the withdrawal of charges five years later a serious blow to the victims of the attack.

The International Commission of Legal Experts recalled that Pillayan's acquittal came a few years after the five accused in the murder of former parliamentarian Nadarajah Raviraj, including Navy intelligence officers, were released by a Sinhala - speaking jury.
Amnesty International highlights repeated failures
Meanwhile, Amnesty International said that those aligned with the state must not continue to enjoy impunity for historic abuses.
"Without accountability, Sri Lanka will never be able to turn the page on this dark chapter," David Griffiths, Director of the Office of the Secretary General at Amnesty International noted.
They called on the government to immediately launch a new thorough, effective and impartial criminal investigation and bring those responsible for Joseph Pararajasingham’s murder to justice.
"However, given the repeated failures of past domestic accountability mechanisms, we are not holding our breath. The international community must step up to end the cycle of impunity and advance accountability for human rights violations in Sri Lanka," he said.
UNHRC chief raises concerns on Sri Lanka

The UN High Commissioner for Human Rights, Michelle Bachelet, has accused the government of using COVID-19 to stifle freedom of expression after the authorities threatened to arrest anyone who “criticized” its handling of the pandemic.

She condemned the pardon of one of the few soldiers ever convicted of serious abuses, and raised concerns about “appointments to key civilian roles of senior military officials allegedly involved in war crimes and crimes against humanity.”

The UN Human Rights Council will consider possible measures regarding Sri Lanka at its February-March 2021 session, including calls for an international accountability mechanism to pursue justice for past abuses.