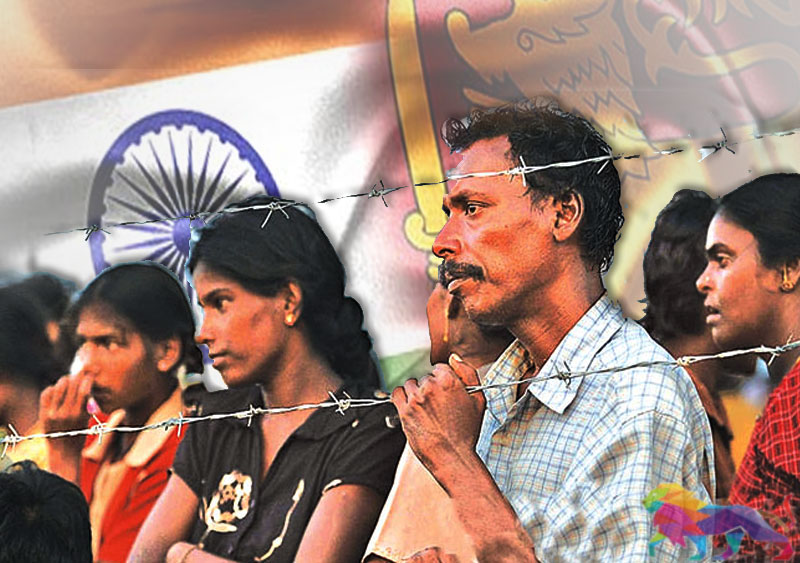 It’s election time in Tamil Nadu and the ‘Eelam' issue as usual has come in handy for all parties seeking to garner votes projecting themselves as the saviours of the Tamils.

Ruling and opposition parties along with their allies have all come in support of the Provincial Councils continuing in Sri Lanka and have voiced a unanimous opinion in condemning the Sri Lankan government plans to abolish those councils established under the Indo-Lanka accord.

The ruling AIADMK passed a resolution in its general body meeting on Saturday at Chennai supporting the Provincial council system and insisted that the central government intervene to stop the Provincial Councils in Sri Lanka from being abolished.

The state’s Chief Minister, Edappadi Palanisamy, also condemned the proposal to abolish the Provincial Council system and expressed the support of the state for it to continue.

Cutting across political ideologies, almost all political parties in Tamil Nadu have voiced their anger and anguish over reports coming from Colombo suggesting that the power-sharing agreement as a result of the Indo-Lanka accord is likely to be scrapped.

Earlier, the principal opposition party in the state - DMK - wrote to the Indian Prime Minister to ensure the continuation of the Provincial Councils.
The party’s leader in parliament T.R.Baalu wrote to Indian PM Narendra Modi, seeking his intervention in this regard and to issue a ‘stern warning’ to Sri Lanka to honour the accord.

While the political parties voice their ‘concerns’ for the Tamil people in Sri Lanka, critics say they have neither done enough for the the welfare of the refugees from the island nation who are in Tamil Nadu for many decades nor visit them frequently to address their grievances.

They also say political parties ‘just think about Eelam and its people only during elections’ and conveniently forget them during other times.

Though the DMK and AIADMK have passed resolutions in the state legislative assemblies including a separate homeland for the Tamils and calling for war crimes investigations, nothing really has moved forward over the years.

All policy matters regarding external affairs come under the authority of the central government and the state governments have no say in it except offering suggestions and inputs.

India’s external affairs minister S.Jaishankar during his recent visit to Sri Lanka insisted the continuation of the power-sharing agreement. However, the Congress party, whose former leader and late PM Rajiv Gandhi signed the Indo-Lanka accord with late J.R. Jayawardane, has not commented on the issue so far.