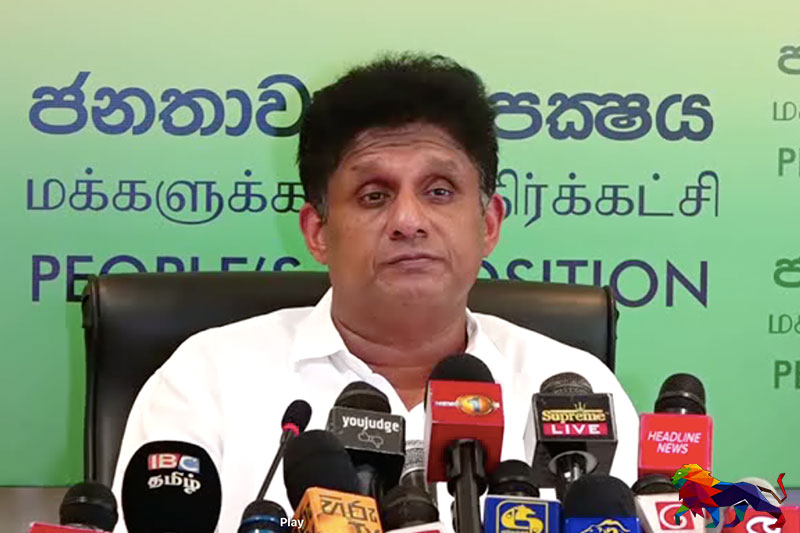 While commending the government's plans to provide sanitary napkins to school girls free of charge, Opposition Leader Sajith Premadasa recalled how certain members of the
government ridiculed and slandered him when he suggested the same initiative during the last presidential election.

Premadasa made these observations at a media briefing held at the Opposition Leader's Office yesterday (04).

He also pointed out that women do not pay much attention to this issue due to poverty and are faced with serious health concerns as a result.
SJB MPs Thalatha Atukorale and Rohini Kaviratna made the following observations at the media briefing.
Scotland became the first country to allow free and universal access to menstrual products, including tampons and pads. The Scottish Parliament voted unanimously in favor of the Period Products bill on November, 2020, ensuring that period products will be available to access in public buildings including schools and universities across Scotland.

"Proud to vote for this groundbreaking legislation, making Scotland the first country in the world to provide free period products for all who need them. An important policy for women and girls," Scotland's First Minister Nicola Sturgeon said on her official Twitter page after the vote.