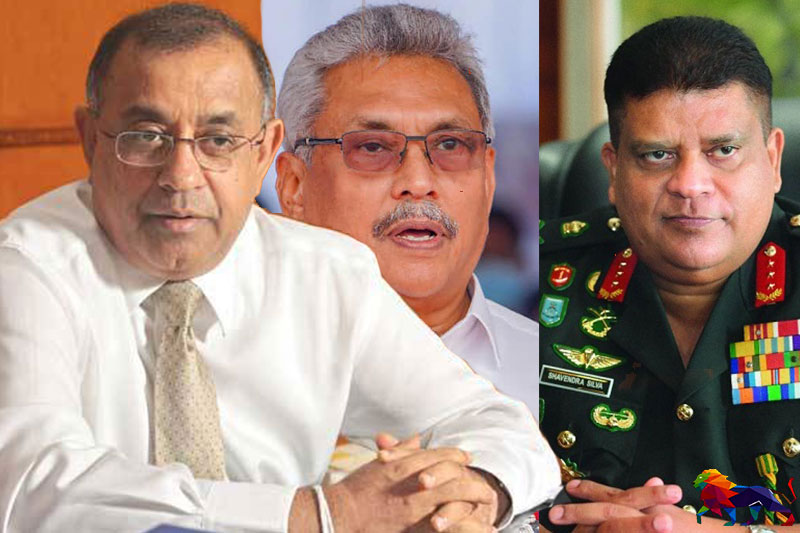 Secretary to the President, Dr. P.B. Jayasundera has stated that the operations of ministries have come to a complete standstill and only the President, the Army Commander and himself have carried out constructive work in the past year, adding that the President is deeply concerned with the current state of affairs.

Dr. Jayasundera had expressed these views after he had summoned all ministry secretaries to the Presidential Secretariat on Saturday (02).

He had strongly criticised certain ministries for failing to achieve at least half of the development goals set by the President last year. He had warned that if the same situation were to prevail this year, an additional secretary (development) post would have to be created for each ministry and a senior military officer would be appointed.

Theleader.lk reported on December 31 that the President was contemplating appointing a retired senior military officer to the post of Additional Secretary (Development) in each ministry.

Due to the inefficient and unsatisfactory performance of the District Secretaries, the President appointed 25 senior Army officers as district coordinators covering all administrative districts throughout the island.

President focuses on efficient management: A military officer for every ministry!