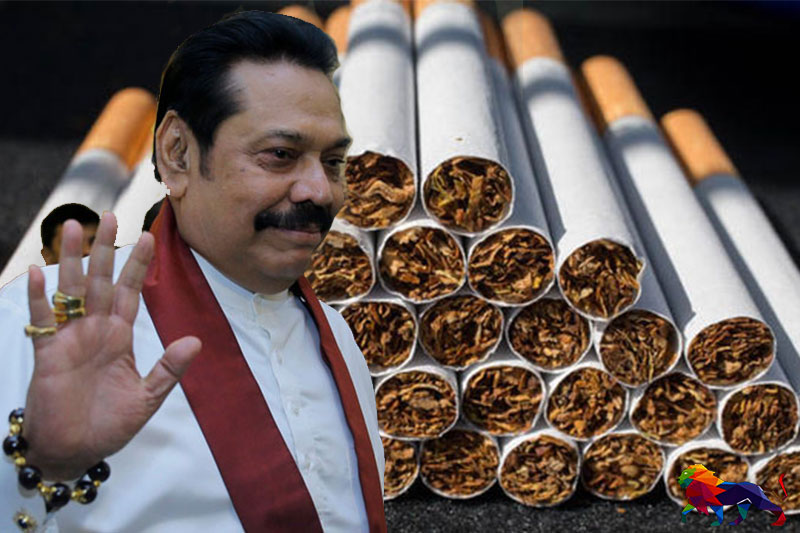 Hinting that he had access to inside information regarding the budget, he had used the Prime Minister's name to get a loan from the People's Bank.

The businessman is considered to be a close friend of Prime Minister Mahinda Rajapaksa and is frequently seen visiting his official residence.

The Premier had kicked out the businessman and ordered his security division to bar him from entering his official residence at Wijerama Mawatha. 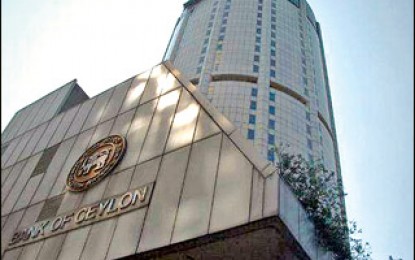 The story behind the above incident is as follows.

In order to take advantage of a potential increase in cigarette prices through the budget, the Bank of Ceylon (BOC) had earlier approved a loan of Rs. 2150 million to D.S.Gunasekera (Pvt) Ltd., to purchase additional stocks of cigarettes before the budget was presented, the 'Anidda' national newspaper reported a while back.

According to the news report, the company had applied for the loan from the Katuwana branch in Matara and the loan application was approved by the bank's loan approval committee on September 9.

It was the largest loan awarded by a BOC branch in the Southern Province.

The loan request filed by the applicants revealed that the bank should release the funds as the company could make substantial profits by purchasing additional stocks of cigarettes before tobacco prices are increased through the budget.

According to loan documents, the bank had been aware of this when they had approved the company's loan application.

However, the budget presented by Prime Minister and Finance Minister Mahinda Rajapaksa failed to increase the price of cigarettes placing the businessman in a precarious situation.