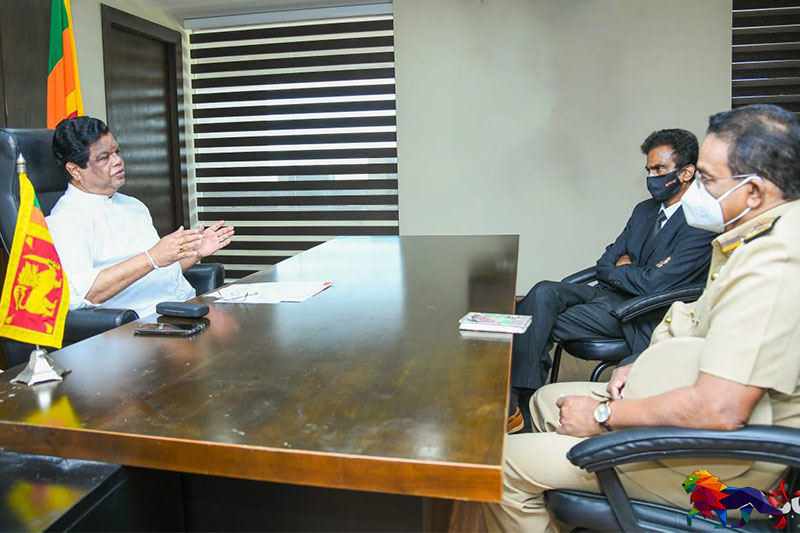 Minister of Trade Bandula Gunawardena has named two new Chairpersons to the Cooperative Wholesale Establishment (CWE) and Lanka Sathosa, two institutions coming
under the purview of the Ministry of Trade.
Accordingly, Minister Gunawardena has presented letters of appointment to the new chairpersons at the Trade Ministry today (28). 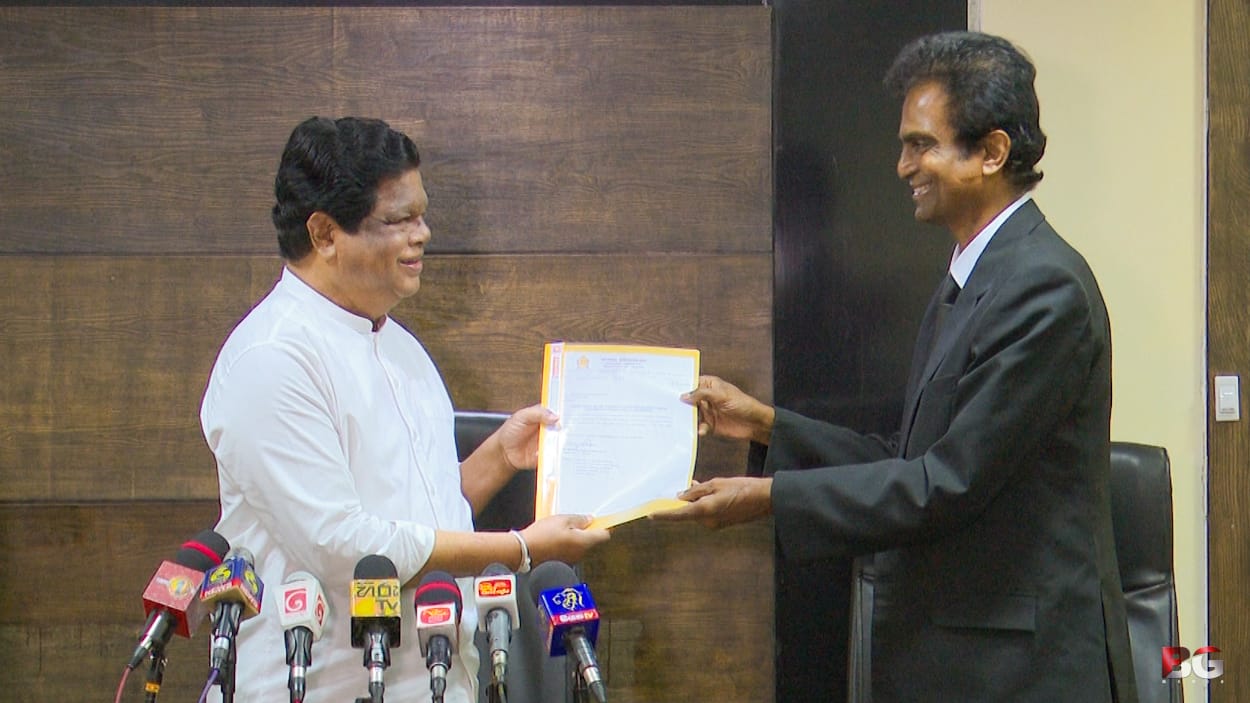 Rear Admiral Ananda Peiris, who served as the Director General of the Civil Defence Force, has been appointed as the new Chairperson of Lanka Sathosa.

Accordingly, the two new Chairpersons have been instructed by Trade Minister, Dr. Bandula Gunawardena to carry out their duties and responsibilities with a view to providing an efficient service to the public while improving the profitability of the two institutions.

The Leader first to report...