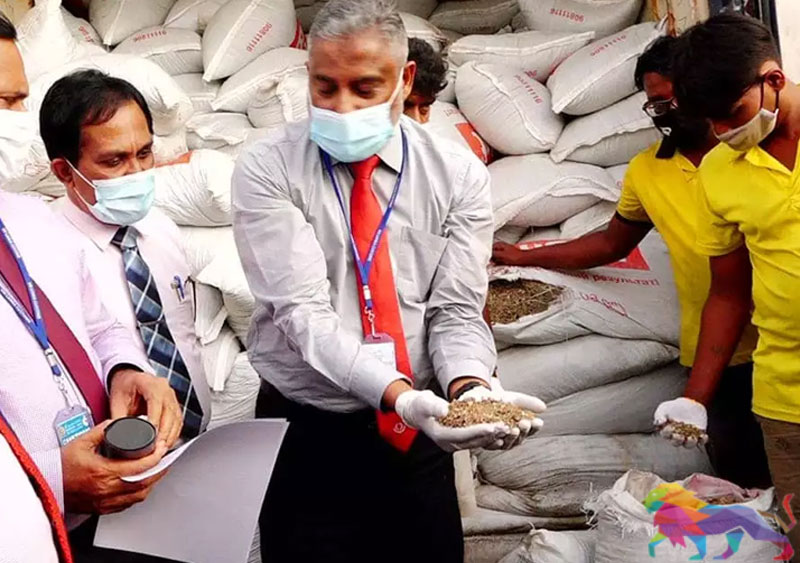 A powerful nephew with close connections to the government is behind the importation of 28 freight containers of agricultural plant waste that were brought to the country in the
guise of importing Coriander seeds, the 'Lanka Truth'website reported.

Environment Minister Mahinda Amaraweera has already instructed authorities to lodge a complaint with the Basel Convention Office in this regard.

Eight such containers had arrived on December 10 and another twenty containers were imported on December 21 by eight importers in Pettah through a company Ukranian company known as 'Agronika Trade'.

Meanwhile, the 'Lankadeepa' newspaper reported that the importation of plants or parts of plants are restricted under the Plant Protection Act, No. 35 of 1999 and that these 28 containers will be re-exported to Ukraine after the Customs Department concludes its investigations.