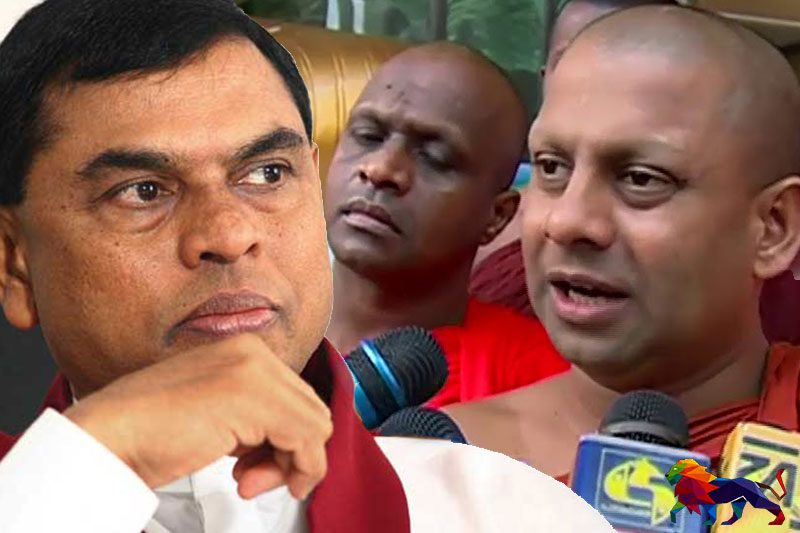 until a new Constitution is introduced as promised, internal government sources revealed.

The sources said that the Chief Prelates will take action against the government if they decide to conduct the Provincial Council elections under mounting pressure from Basil Rajapaksa.

It is reported that several monks who are loyal to the President have convened a special media briefing today to discuss this matter.

Meanwhile, the 'Anidda' newspaper, in its headline this week, stated that "Mahinda and Basil want to hold the PC election, Gotabaya is silent."

According to the news report, Prime Minister Mahinda Rajapaksa and SLPP National Organiser Basil Rajapaksa are adamant that the Provincial Council elections should be held soon under the old electoral system.