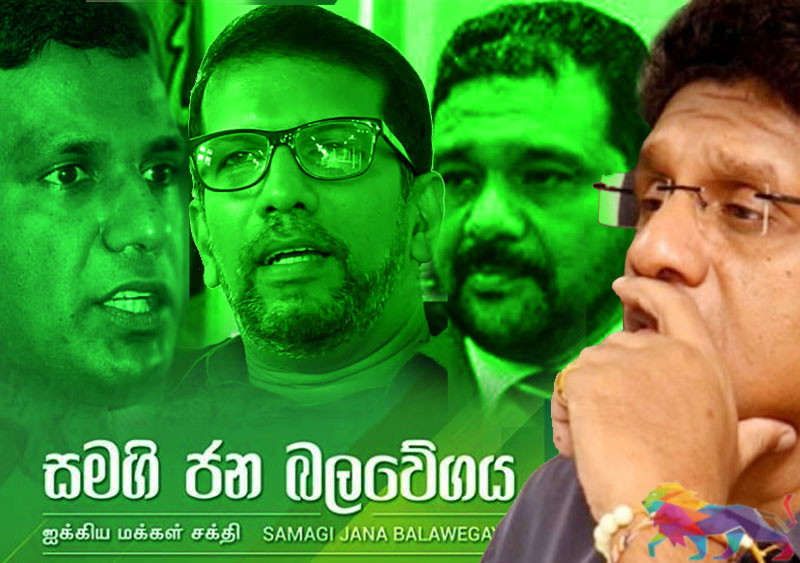 According to them, the reason for omitting Salley was based due to his continuous criticisms and insults directed towards the party leadership after he failed to secure a National List seat. Salley was included as a member of the SJB's National List in the past general election.

Attorney-at-Law Shiral Lakthilaka and former Governor Keerthi Tennakoon have been left out as they have been trying to create a second tier leadership within the party and due to their attempts to create factions, the sources said.

Shiral Lakthilaka, who led a political campaign to replace Ranil Wickremesinghe as the UNP Leader and to appoint Sajith Premadasa in his place, is considered to have played a major role in building the SJB.

Further, Keerthi Tennakoon too played a major role after the formation of the SJB as one of the heads of its media unit.

However, the two have been intentionally left out from top positions in the party as they've been identified as leading members of a new political movement that has been launched with a view to fielding a common candidate at the 2024 presidential elections.

This is also a reason that led to attorney-at-law Shiral Lakthilaka being excluded from the SJB's constitution drafting committee.
Maithri excluded as well 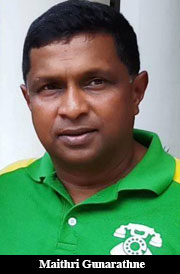 Meanwhile, former Governor and SJB stalwart, Maithri Gunaratne PC, has also been ignored from party activities, it is reported.
Gunaratne contested the last general election under the SJB as its Badulla District Organiser. He hadn't received an invitation to the meeting held in Badulla last Saturday under the patronage of Sajith Premadasa and was also excluded from the meeting that was held to compile the party constitution at the Bandarawela Hotel recently.

Gunaratne and Lakthilaka organised a protest march from Matara to Colombo to demand the UNP leadership to appoint Sajith Premadasa as the leader of the UNP.
Related News:
SJB Constitution approved: Sajith as the Leader - Kabir as the Chairman