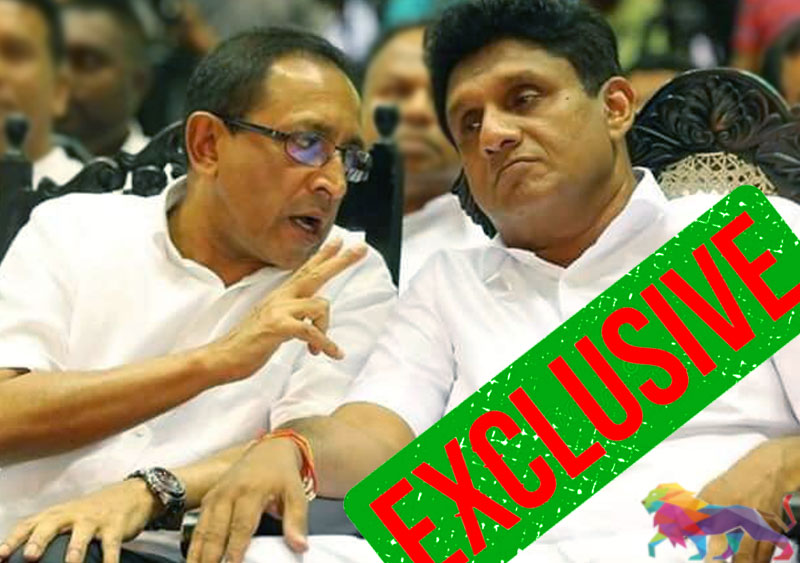 The constitution of the 'Samagi Jana Balawegaya' led by Sajith Premadasa has been approved by the party's interim working committee. That was at a special meeting held at
the Bandarawela Hotel last Saturday (19).

According to the constitution, the post of party leader has been established. However, all senior leaders of the party have unanimously opposed the appointment of a deputy leader or any similar posts.

A post of chairman has also been established and former minister and Kegalle district MP Kabir Hashim is tipped to be appointed as the chairman. 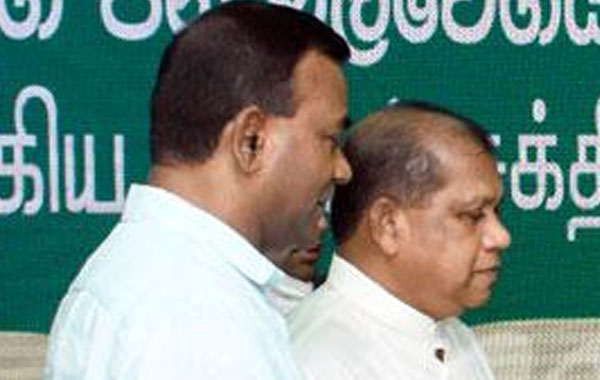 It is reported that there is also a possibility of appointing former parliamentarian Sujeewa Senasinghe as party's Deputy Secretary while appointing Ashoka Abeysinghe as its Deputy Chairman.

Parliamentarians, Provincial Chief Ministers or Opposition Leaders will also be represented in the Executive Committee officially.

In addition, the Party Leader will appoint electorate organisers according to opinions of activists of the relevant areas and based on the recommendations of the Management Committee and the approval of the Working Committee.

Also, the heads of the 32 task forces proposed by Sajith Premadasa will be members of the Working Committee.
The SJB Constitution has been drafted by Furman Qasim PC and Thisath Wijayagunawardena PC.

Attorney-at-Law Suren Fernando has also extended his support with MP Tissa Attanayake acting as the coordinator of the drafting process.

Meanwhile, it is reported that the Samagi Jana Balawegaya, a party recognised by the Election Commission, will continue to function as Sajith Premadasa's official political party in the future.  It has been proposed to form a broad alliance called the 'Samagi Janabala Sandanaya' by inviting other parties that contested the previous general elections under the SJB banner.

Sajith Premadasa will head the new alliance and will have a leadership council comprising MPs Rauff Hakeem, Rishad Bathiudeen, Palani Digambaram, Mano Ganeshan and a representative of the Jathika Hela Urumaya (JHU).