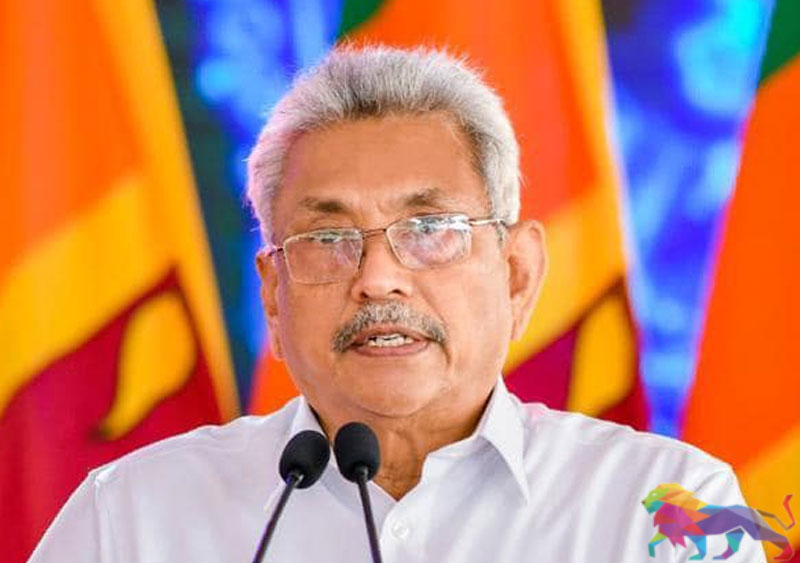 President Gotabaya Rajapaksa has told the Cabinet Ministers that they hold the constitutional responsibility of their ministries though certain subjects have been gazetted under the State Ministries for the purpose of easing the workload.

Commenting on a matter raised at this week's Cabinet meeting with regard to recently cropped up developments of conflicts of interests between some Cabinet and State Ministers, the President has said that certain statutory bodies had been placed under State Ministers only for the purpose of alleviating the complex workload of the Cabinet Ministers, government sources said.

The President has also stated that he would summon the secretaries to the ministries and would inform them too that the Cabinet Ministers hold full powers on all statutory bodies coming under the purview of their respective ministries.

Disputes between Wildlife Cabinet Minister C.B. Ratnayake and State Minister Wimalaweera Dissanayake as well as the decision by State Minister of Rural Roads and Other Infrastructure Nimal Lanza's decision to stay away from ministerial duties as he had been hamstrung in the discharge of duties due to the impractical approach by the Ministry Secretary were reported in the media recently.