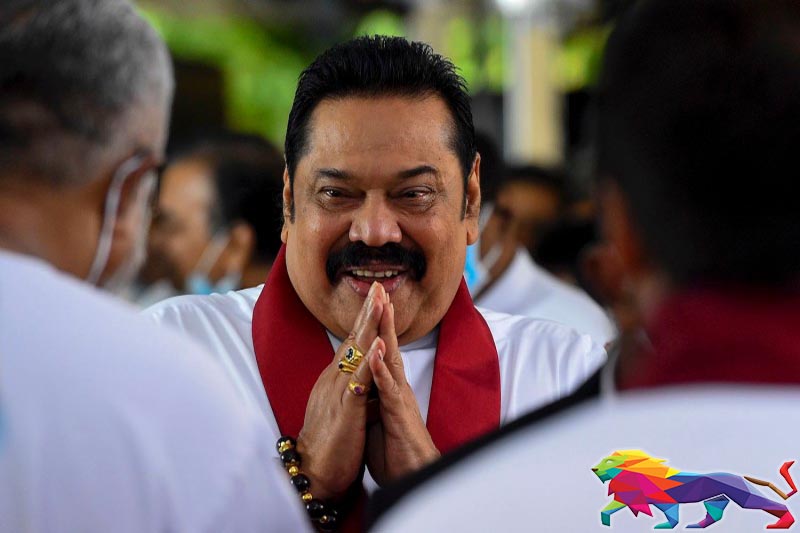 Media Secretary to Prime Minister Mahinda Rajapaksa has issued a clarification regarding the 'Lanka Leader Gossip' article that was published under the headline "PM's absence at special meeting rattles SLPP MPs."

The article had reported that Prime Minister Mahinda Rajapaksa's abrupt departure from a meeting that was to be chaired by him had caused quite a stir.

Issuing a statement, Prime Minister's media secretary Rohan Welivita said that the Premier had left the venue to attend a relative's birthday party and returned half an hour later to attend a dinner with the SLPP MPs and had remained there till midnight.

Editor's Note: 'Lanka Leader' acknowledges the right of reply if a person or an organisation feel that they have been harmed by any news items published on this website. As such, the clarification letter issued by the Media Secretary to Prime Minister Mahinda Rajapaksa is published below. We regret any inconvenience caused to the Prime Minister. 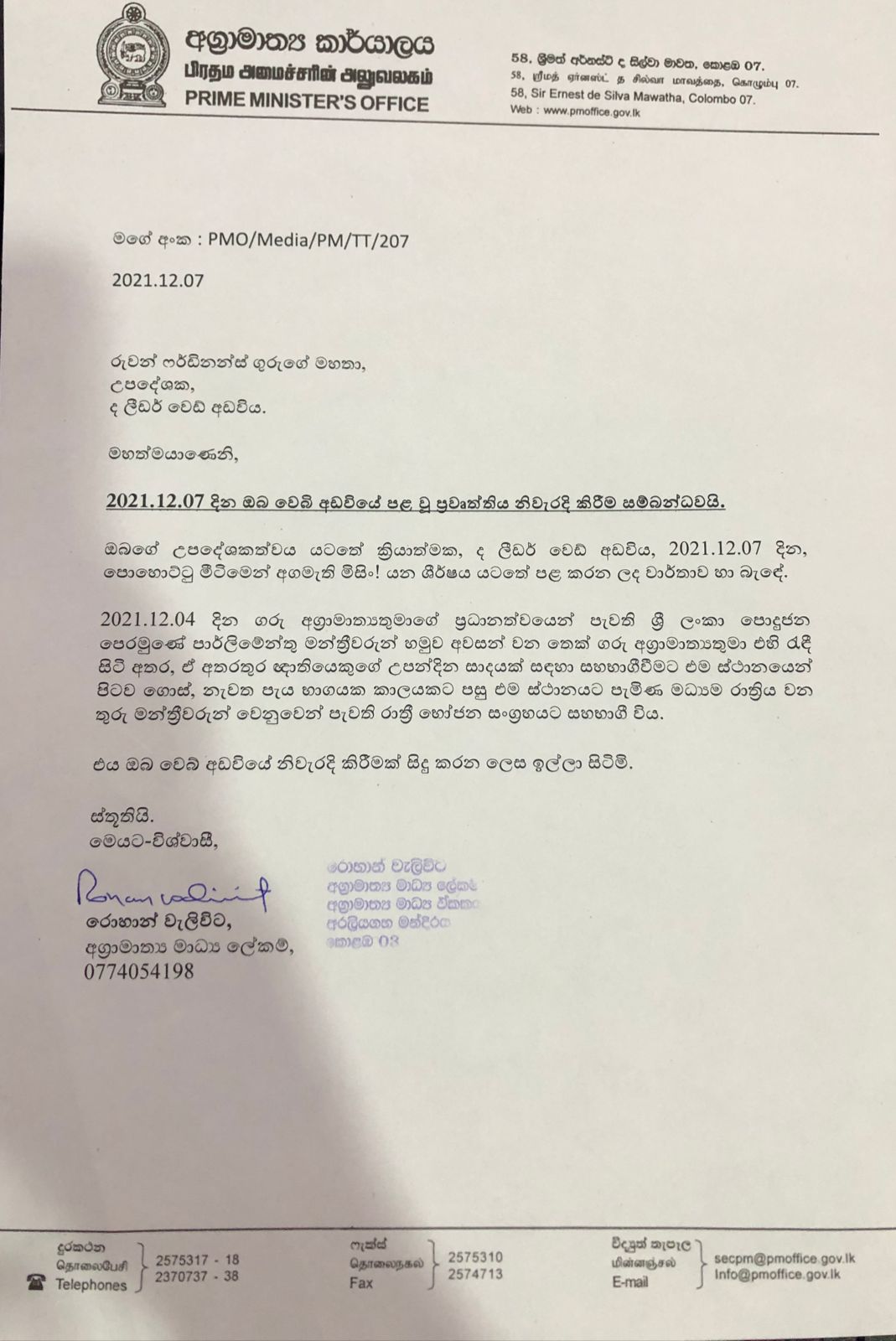