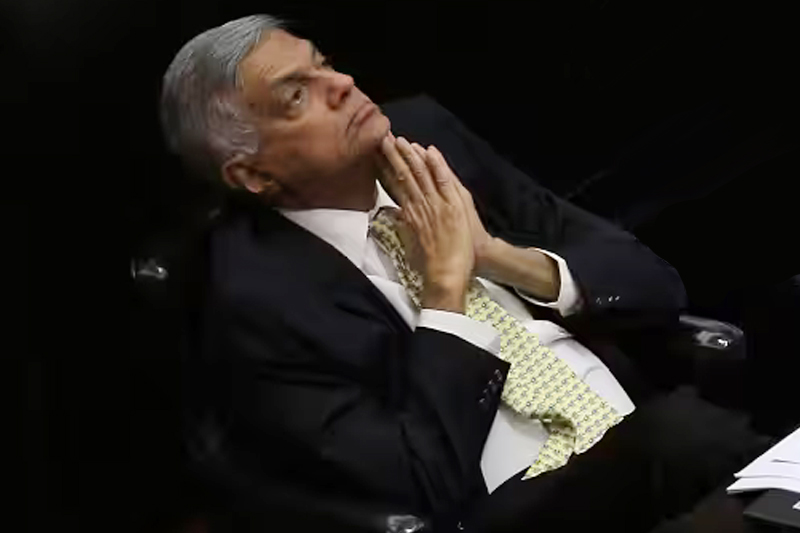 ‘Principles of Political Science’ published by a publication house in Russia in 1978 says thus,

History keeps a record of the persons who exercise their intellect, talent and skills at the appropriate moment. In the past, leaders of the people’s movement were outstanding of the masses and earned considerable fame. Every society and class makes its leaders applicably and appropriately.

Sri Lanka is a country with a serious leadership crisis. It is existent from the leadership in cricket, maybe the actual national sport, to the presidency. That means the leadership crisis prevails in politics only. The school, not parliament, is the key place that exhibits its existence even in the future. At present, school education has distorted the very concept of leadership. The principal who should be giving leadership to the process of education has become a mere administrator. The school is the place where the ground is laid for private education and where competitive examinations and other activities take place. The leadership role of the teacher has taken shape accordingly. The leadership training given to schoolchildren in the form of prefects and class leaders creates bosses, not leaders. 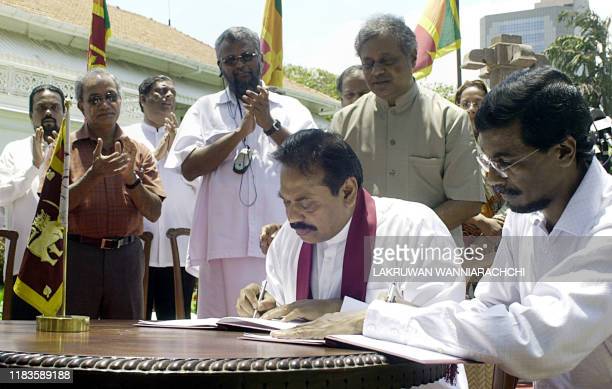 Most Sri Lankans see leadership as the ability to be in the front of a mob. That thinking reached its climax during the ‘Aragalaya’ in 2022. The pro-Rajapaksa administration orchestrated by the JVP and formed in 2005 by using racism as a widely-held concept founded itself on the popular notions such as racism, religious extremism and antagonism to Tamils, Muslims, homosexuality, NGOs and the West. Mahinda Rajapaksa gained unprecedented popularity through such popular waves. He may be popular, but to what extent can he be called a leader? Why did the leadership he gave to the war fail in politics?

A leader does not dance to the tune of his followers. A leader creates the form of dance for his followers. Such a leadership and the democratic connection with society is not based on populism. The help of experts, academics, intellectuals and stakeholders is crucial in decision-making. The media too, plays a key role. The invaluable question at present is whether to be ruined by populism or to build a leadership democracy.

Sri Lanka found answers to the issue with Mahinda Rajapaksa’s leadership found answers in Maithripala Sirisena in 2015 and in Gotabaya Rajapaksa in 2019. This article does not take space to discuss the total failure of both as leaders. It should now be assessed if Ranil Wickremesinghe, coming to power by a historic chance, could fulfill the leadership role needed by the country. He finds two competitors as alternative leaders in Sajith Premadasa and Anura Kumara Dissanayake. Will they be alternative leaders suited for the country? 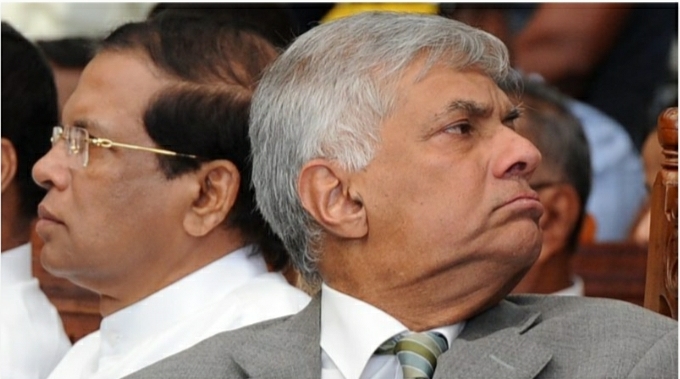 Discussing that, the leadership expected by the country should first be taken into consideration. The main reason for the semi-anarchy that prevailed during 2015-19 was the leadership clash between the then president Sirisena and premier Wickremesinghe. That clash became clearly evident over issues such as the Easter Sunday terror attacks. That became clearer by the Supreme Court verdict against Sirisena and several former state officials in connection with the victims’ human rights violations. In 2019, the expectation from Gotabaya was a leadership to establish national security, political and economic stability and introduce the reforms required. He did none of them, but wasted valuable time and in the end made the state’s leadership redundant, before he resigned from the presidency.

First as the premier and now as the president, Wickremesinghe is giving leadership to rebuild political and economic stability. That is not an easy task. Neither is it an instant one. It takes time and patience. Innumerable hurdles come in the way. Things could go wrong at most times. Popular action is nonexistent.

Macroeconomic management is crucial to come out of the crisis and stringent financial discipline by the state is needed. Also important in this is a strong grasp of affairs by the Central Bank. However, grassroots citizens cannot stand this pressure any longer. They should be given concessions. There is no way out without painful measures. It is natural to encounter opposition to such measures. Through its financial discipline, the government has been able to control inflation.

It is determined to bring inflation back to a single digit in 2024. State revenue has been strengthened. Economic activities are progressing amidst grave difficulties.

The IMF’s 2.9 billion USD bailout package will help Sri Lanka to rebuild fiscal discipline to work within its comprehensive framework and pay attention to essential reforms. Most politicians may dislike it due to their fear to account for the economic reforms that are difficult but essential at this juncture.

That is the main challenge before president Wickremesinghe now. The wicket with cracks he is given to bat on favours bowlers. He has to tackle both fast and spin bowling. Key among them is the matter of people’s mandate that has reached even international level. His ascend to the presidency and affairs of his government are in line with the constitution. Furthermore, they are doing the very best that can be done by any government in this situation. That means - I do not think no one can act differently given the situation. Public support is unclear and abstract. It is unthinkable that anyone could garner public support for the reforms required. That is the nature of political leadership and the populist politics.

In conclusion, a positive development should be mentioned here. India has written to the IMF expressing its commitment towards Sri Lanka’s securing the bailout package and for the restructuring of its debts.

English translation of an article published on praja.lk