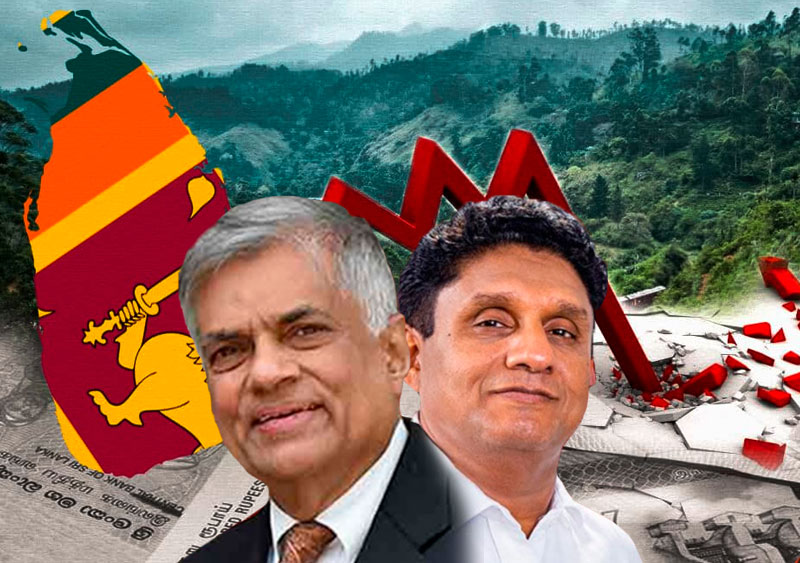 I don’t talk indirectly. The best balance of power to bring in essential economic and political reforms is this journey under the leadership of Ranil and Dinesh and the strength of the SLPP. It does not need the likes of Rajitha, Harsha or SB.

There is no argument that Rajapaksas are the main culprits for taking Sri Lanka to this abyss. But, the JVP and the FSP that took the Rajapaksas to that level don’t admit responsibility, but speak for the unbearable welfare system. Rajapaksas are no longer in that stance. The SLPP is a disciplined force that recognizes its leadership. The sores it had, such as Dullas, Wimal and GL, are today out of it.

Ranil’s UNP is at a point of no return. Most of the pests it had are now with Sajith. Despite being a good man, Sajith will never be able to run a government together with the zombies who clung onto him. For sure, he will become Sirisena number two. Added to it, Sri Lanka could become a loan-defaulting bankrupt state like Argentina and Ecuador.

But, the end-result of the petty politics by the JVP, FSP, IUSF and other forces will be Sajith coming to power and the country falling back to the good governance period.

Both Sajith and the JVP are demanding local government polls. Friends, will the JVP be able to win a single LG body? I don’t think so. It will only have more members. That’s all. Sajith will win the most. Thereafter, the tactic will be to throw some money at the FSP, IUSF and Aragalaya and send them to the streets to demand a general election. Showing the cloth is enough. They are of the sort who cut and make the dress themselves.

Therefore, only two options are available. Either electing Sajith president or retaining Ranil? Without argument, I am with retaining Ranil. Ranil cannot perform magic. But, he can rebuild the economy. Ranil himself has said that that cannot be done in a matter of a few months. The country should be rescued from bankruptcy. Economic adjustments need to be made together with the IMF. That will help revive the economy, but not rebuild it. That needs privatization, foreign investment, entrepreneurship. We need a strong leadership that is capable of facing the pressure of opposition. The likes of Sajith who utter things at meetings of Aragalaya activists can do sweet nothing. That needs Ranil to remain in power. The path is to strengthen the SLPP. 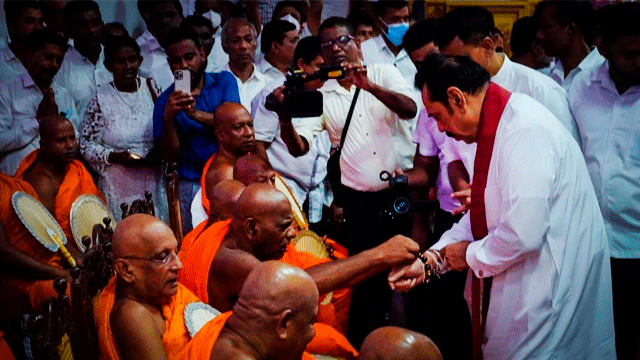 How can the SLPP be made strong? These pictures show how to do it. If you need more details, read the article in comment 1. Do criticize. Criticize and come out with your feelings. But, do not come to correct me. It won’t do. If I choose to do something, I remain committed to it 100%. Unlike most, I do not consider the returns I gain. Therefore, instead of correcting me, correct yourself.