The world is moving towards an unprecedented time as global food prices are skyrocketing and affecting countries across the world.

Around 50 million people in 45 countries are on the verge of famine or famine-like conditions while 882,000 people are facing major food catastrophes.

The Food and Agriculture Organization (FAO) and WFP have recently issued a warning of a looming global food crisis due to the lingering effects of Covid-19 pandemic, conflicts, economic shocks and climate change which have severely affected the global food, agriculture, energy and financial systems. 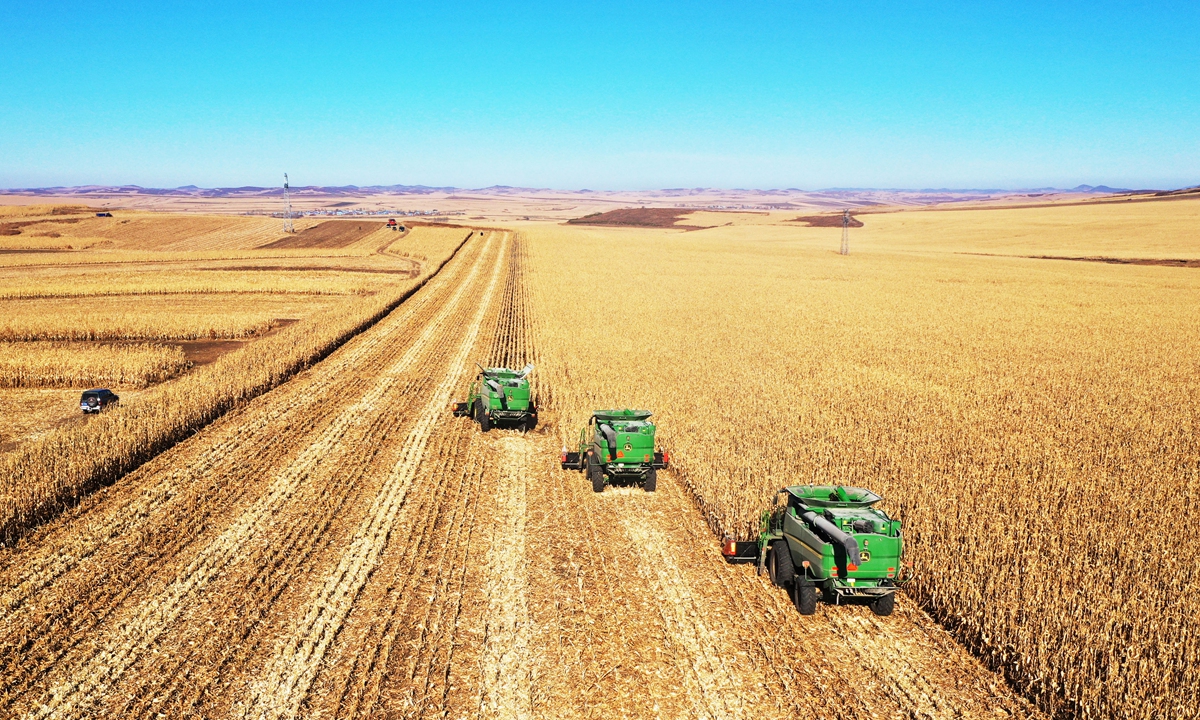 Although the hunger and malnutrition were on the rise globally with 823 million people suffered from hunger in 2021, the Russia-Ukraine war has added fuel to the already existing poverty and hunger situation.

Both countries together accounts for 30% of globally traded wheat, 70% of sunflower oil and 20% of maize supplies. Around 50 countries depend on these two major exporters for at least 30% of their cereal imports.

For about 20 countries, it’s more than 50 percent of their imports. Again, since Russia is also one of the world’s leading exporters of fertilizers, the importing countries are facing twofold impacts of higher food import price as well as higher cost of fertilizers which result in a higher food cost in the domestic markets.

The forecast for next year is also gloomy as the effect will continue to increase. According to the State of Food Security and Nutrition report, the Ukraine war has pushed an additional 50 million people into severe hunger in 2022 worldwide.

As the food prices continue to rise, another 19 million people are expected to face chronic malnutrition globally in 2023. The already exacerbated situation is, further, worsened by restrictive measures taken by the food exporting countries.

Since the global market is facing upward price pressures due to supply shortages as well as rising fuel and fertilizer prices, the food exporting countries are imposing food trade bans and restrictive policies to ensure supplies in the domestic markets. India has defended its decision to ban wheat exports after criticism that it could worsen the global food supply situation in the wake of the Ukraine war. (Image: HT)

India, one of the biggest rice exporters and the world’s second largest producer of wheat, has banned shipments of broken rice and wheat and imposed 20% duty on export of white rice, semi-milled and wholly milled rice to boost its supply in domestic markets and calm prices after below-average monsoon rainfall curtailed its planting.

Thailand and Vietnam have also agreed to cooperate in raising rice prices in the global market to better remunerate their farmers.

Countries including Serbia, Kazakhstan, Kosovo, and Egypt have also restricted their wheat exports for ensuring food availability domestically this year. Argentina, the first largest exporter of Soybean oil in the world, has imposed a ban on the export of soybean oil, soybean meal.

Iran, one of the largest suppliers of fruits and vegetables, has also imposed restrictions on eggplant, tomatoes, and onion exports. Turkey, a major meat exporting country, limits its export of beef, mutton, goat meat, butter, and cooking oils.

Malaysia has also stopped the export of chickens after a global feed shortage exacerbated by the Ukraine war. This wave of restrictions on food export is affecting nearly one-fifth of calories traded globally which is nearly double the impact of the last global food crisis of 2008.

Along with war in Ukraine, the adverse impact of climate change e.g. devastating floods in Pakistan and extreme drought in the Horn of Africa region is also contributing to the reduction of food production which, in turn, result in disruption of food supplies and food price inflation.

The growing food supply shortage along with the high food inflation are, therefore, taking the world towards “an unprecedented global hunger crisis” as stated by U.N. Secretary-General Antonio Guterres.

He also warned that, “There is a real risk that multiple famines will be declared in 2022 …. and 2023 could be even worse.” The food crisis will disproportionately affect the Eastern and Southern African countries, more specifically, South Sudan, Democratic Republic of Congo, Somalia and Ethiopia as the food security situation is already deteriorating in those countries. In May, the World Bank Group and the G7 Presidency have also co-convened the Global Alliance for Food Security, which seeks to catalyze an immediate and concerted response to tackle the global hunger crisis.

The world leaders are taking several measures to tackle the coming food crisis. As the war in Ukraine is disrupting the global food supplies, Russia and Ukraine have signed Black Sea Grain Initiative, an agreement on the safe transportation of grain and food from Ukrainian ports brokered by Turkey and the United Nations in Istanbul on July 22, 2022.

As part of a comprehensive global response to the ongoing food security crisis, the World Bank has announced its action plans with up to $30 billion available over a period of 15 months in areas such as agriculture, nutrition, social protection, water and irrigation.

In May, the World Bank Group and the G7 Presidency have also co-convened the Global Alliance for Food Security, which seeks to catalyze an immediate and concerted response to tackle the global hunger crisis.

The G7 leaders have announced $4.5 billion in funding to fight global food insecurity. The European Union, which includes many of the world’s biggest food importers by value has also urged its trading partners not to adopt protectionist policies.

Although the initiatives are undoubtedly important for tackling the food crisis, these aren’t adequate for preventing a global food catastrophe. The world needs a sustainable solution to the global food crisis.

Leashing the monstrous inflation rates worldwide, stable supply chain, ensuring smooth supply, and avoiding conflicts are some of the pre-requisites that the global leaders need to work on.

In the era of complex interdependence, the global leaders as well as the international community should come forward and put food security on the top of the global policy agenda to prevent a large-scale loss of life due to hunger and act together to build a resilient and nutritional food system before it is too late.