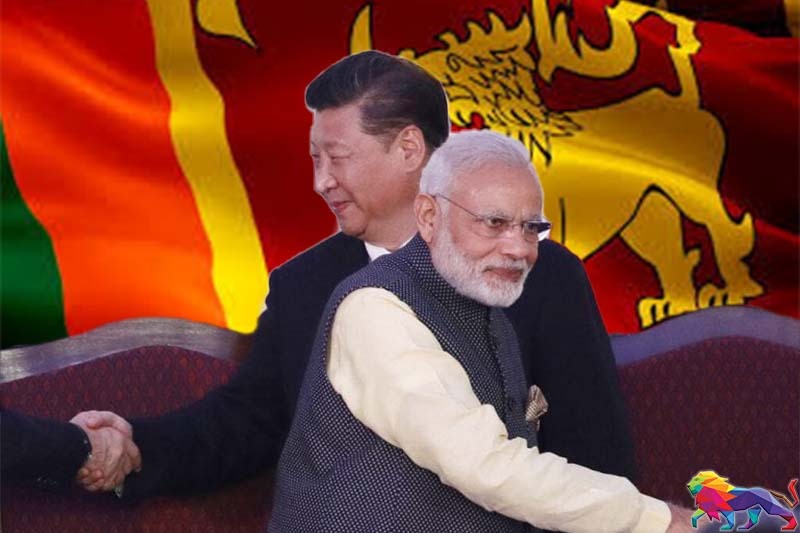 China’s neo-colonial dream is slowly but steadily biting the dust.

The latest blow to its derailment train has come from India as the South Asian giant has embarked on a mission to permanently snatch Sri Lanka, its southern neighbour, from Chinese hands.

The government of India and Sri Lanka are in the final rounds of talks to chalk out the modalities of a multi-sectoral economic cooperation partnership. According to a report published in Economic Times, both countries are working on a bailout package that will assist the Sri Lankan government on an urgent basis. The package is expected to boost investors’ confidence in the Island nation’s dwindling economy.

According to reports in the public domain, India will be availing four kinds of economic incentives to the Sri Lankan government.

A) Food and health security package

Sri Lanka is heavily dependent on imports from India when it comes to availing food, medicines, and other essential items.

However, due to the recent Chinese economic colonisation and corona crisis, the Sri Lankan government is facing serious troubles when it comes to paying off its bills.

India will be providing a line of credit (a borrowed money that can be used according to a borrower’s need) to the Sri Lankan government so that they could serve their population’s requirements.

Like food and health, Sri Lanka is heavily dependent on India for its energy needs as well. India will be providing a line of credit to the Rajapaksa government to meet its overall import requirement for crude oil.

Moreover, India will also be assisting in the early modernisation of Trincomalee Tank Farm.

Currently, Sri Lanka is under a balance of payment crisis. Simply put, Sri Lanka’s forex reserve is extremely low and it needs money in a currency other than its own (preferably the American dollar).

India has in principle agreed to approve a currency swap agreement with the Rajapaksa government. Under this agreement, India will be providing loans to Sri Lanka in Dollars.

For Sri Lanka, it will be cheaper than borrowing from the international market, while for India, it will be helpful in reducing Sri Lanka’s economic dependence on China.

India and Sri Lanka will also be cooperating on diplomatic as well as ministerial levels to assist Indian businesses working towards upscaling Sri Lankan economic development.

The deal is said to have been finalised during Sri Lankan finance minister Basil Rajapaksa’s visit to India in early December.

Briefing media about Basil’s visit, the Sri Lankan government said, “The Sri Lankan finance minister’s discussions with his Indian counterpart and the external affairs minister focussed on a whole gamut of issues of mutual importance pertaining to the bilateral relationship with particular attention on the economic cooperation aspect. Both sides expressed satisfaction over the evolving trajectory of the bilateral relationship. During the discussions, they identified ways and means through which the existing bilateral economic relationship between the two countries could be further broadened and deepened.”

India and Sri Lanka- thousands of years of alliance:

Except for Rajiv Gandhi‘s poor decision to interfere in Sri Lankan internal civil war, India and Sri Lanka had a largely peaceful and cooperative relationship.

Similarly, cultural ties between both countries are extremely strong as they have shared history, which is believed to be thousands of years old. Ravan, a terrorist of his time, was dethroned by Bhagwan Ram, who crossed over the sea in order to relieve Lankans from his cruel regime.

Similarly, Buddhism, the dominant religion in Sri Lanka, owes its origin to India. Based on shared history, both countries are working to chalk out a plan to start a joint tourism venture.

The mid-2010s witnessed a slight dip in the relationship between both countries due to Chinese intervention in Sri Lankan affairs.

In terms of militaristic hegemony, China became a huge supplier of military weapons to Lanka with the official excuse of modernising its military.

Taking advantage of Lanka’s dependence on the communist nation, China started to send businesses, students, and migrants to the island nation.

Currently, Sri Lanka is heavily dependent on India to save its sovereignty in the wake of Chinese economic offence through debt-trap diplomacy.

With massive amounts of debt dumped on it by Beijing, the country has been looking for a way out, and India under PM Modi has graciously accepted the olive branch extended to it by Colombo.

Recently, India, Sri Lanka, and the Maldives have been looking for a solid trilateral pact that could act as a buffer to Chinese transgression in the region, especially naval and economic ones.

The recent military exercise by three nations coupled with India’s massive bailout to Sri Lanka is just enough to signal Xi Jinping that the ‘big boy’ attitude does not work in international diplomacy. 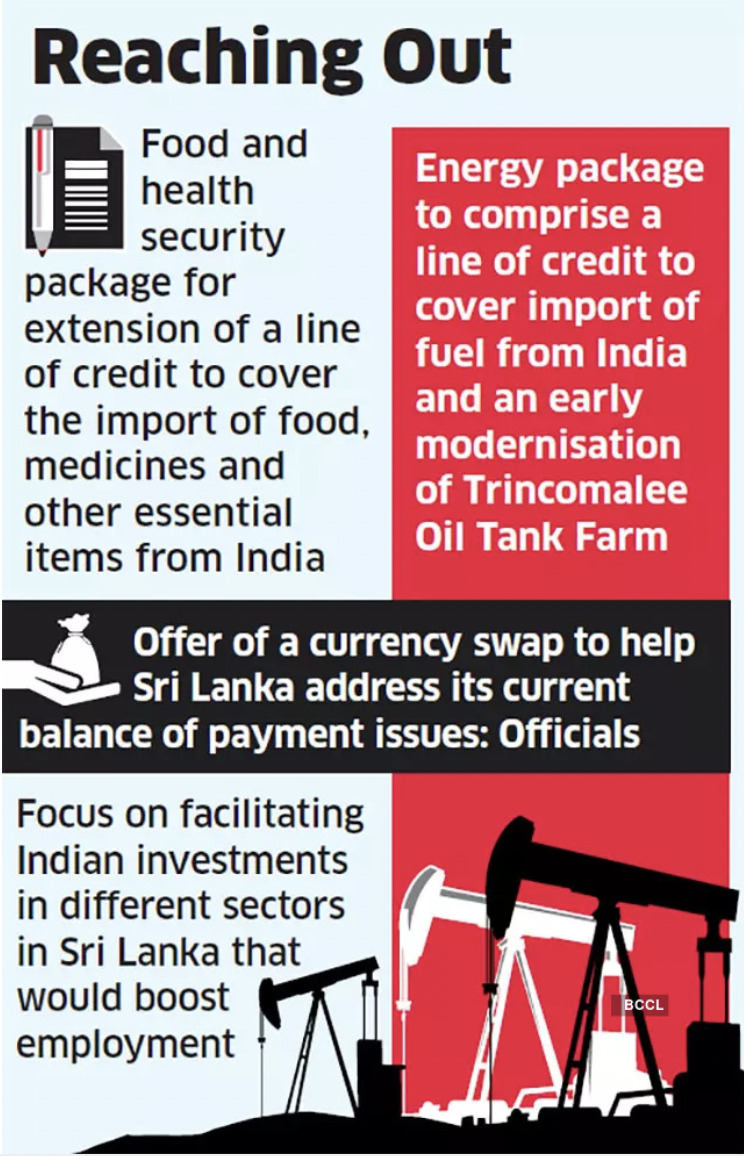