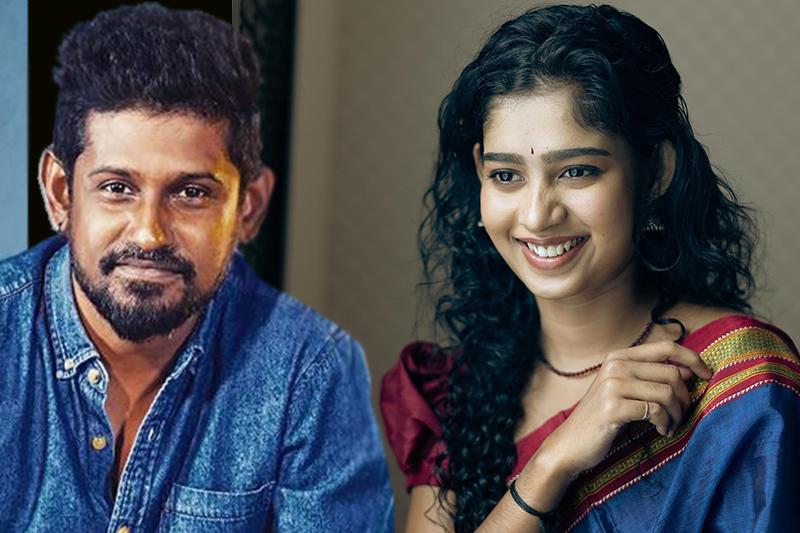 Season six of Bigg Boss Tamil premiered earlier this month, and two Sri Lankans are among the list of 20 contestants taking part in the latest season.

The contestants from Sri Lanka include Janany Kunaseelan, who is a TV anchor and newsreader, as well as a TikTok content creator with 174,000 followers and 2.2 million likes. 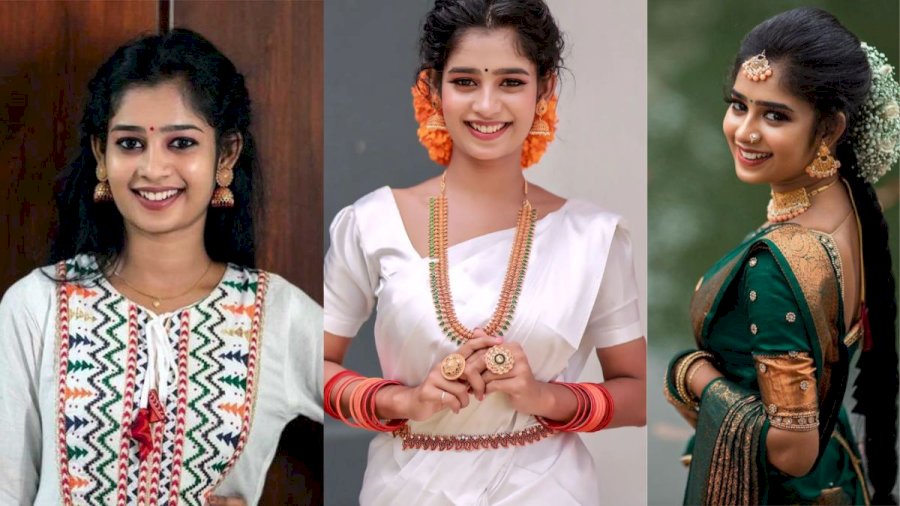 The other contestant from Sri Lanka is rapper, singer, and record producer Aaryan Dinesh Kanagaratnam, also known as ADK.

Bigg Boss Tamil is an Indian Tamil-language version of the reality TV programme Bigg Boss, and is broadcast by Star Vijay and streamed on Disney+ Hotstar.

The host is the Indian actor and filmmaker, Kamal Haasan, and the sixth season premiered on 9 October.