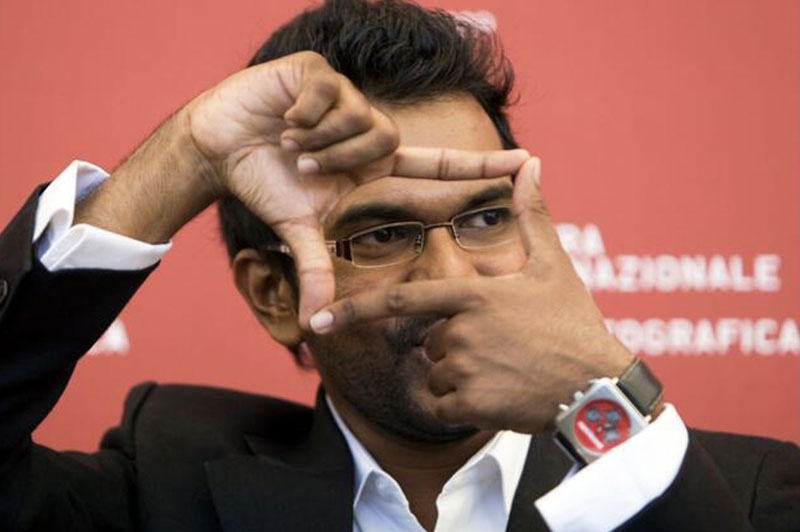 Acclaimed Sri Lankan filmmaker Vimukthi Jayasundara has been chosen to be a jury member for the celebrated Asia Pacific Screen Awards 2022.

Awards for the best film, screenplay, cinematography, performance and director and a jury grand prize will be decided by the international jury.

The awards will be presented at a ceremony at HOTA on Australia’s Gold Coast on November 11. 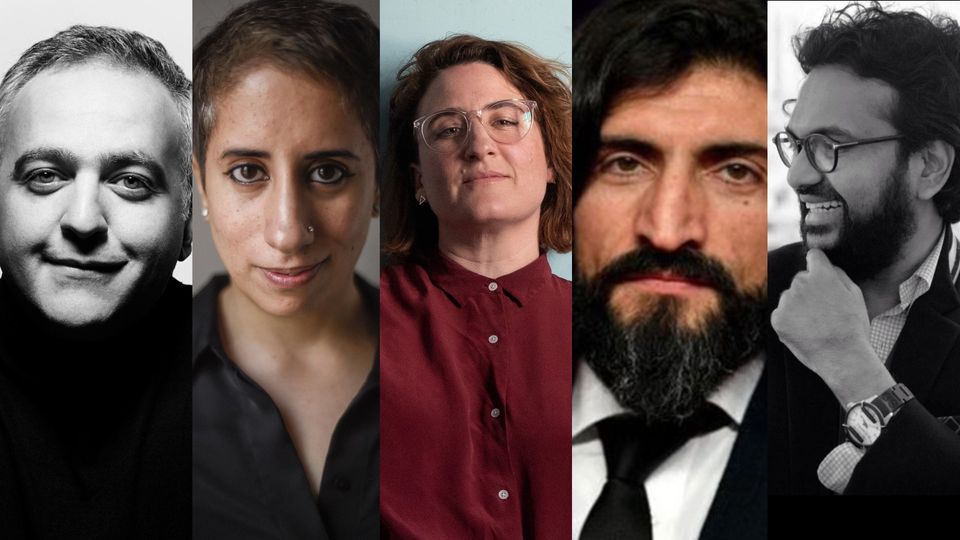