All the eyes were on the screens when Mrs America, Shaylyn Ford, was crowned as ‘Mrs World 2022’ in the recently concluded beauty pageant.

The finale of the beauty pageant was held in Nevada, Las Vegas on January 15. While Ford clinched the title in her home country, Mrs Jordan and Mrs UAE were declared as the runner ups, respectively. 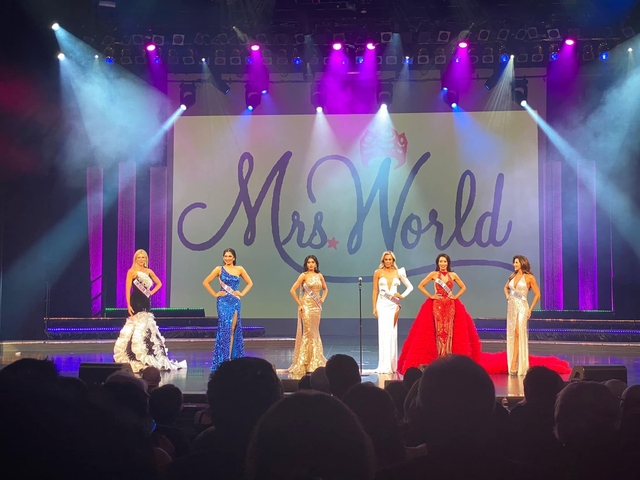 Caroline Jurie, who was crowned Mrs World in 2020, resigned her title after she was involved in a controversy at the Mrs Sri Lanka event.

Jurie was arrested and released on bail after a fracas at the Mrs Sri Lanka pageant in Colombo last year, where Jurie forcibly removed the winner's crown, claiming the other woman was a divorcee and not qualified to win the title.

It's official: Caroline Jurie has resigned her title !