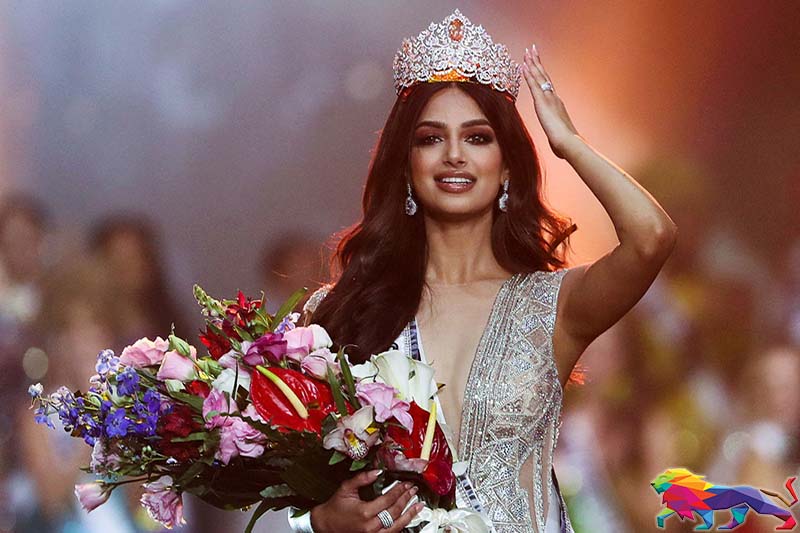 Sandhu was named as the winner of the 70th edition of the Miss Universe pageant on Sunday night in Eliat, Israel. Sandhu, 21, already had Twitter talking at the beginning of the pageant when she received an unusual request from host Steve Harvey.

The pageant queen was visibly taken by surprise as Harvey told her, "I hear you do some pretty good animal impersonations. Let's hear your best one."

"Oh my god, Steve, I was not expecting to do this on the world stage," she told him. "I have to do this, I have no other option."

Sandhu said that, since she loved cats, she would do her best to impersonate one.

"Brace yourself everyone," she warned, before letting out a few impressive "meows." 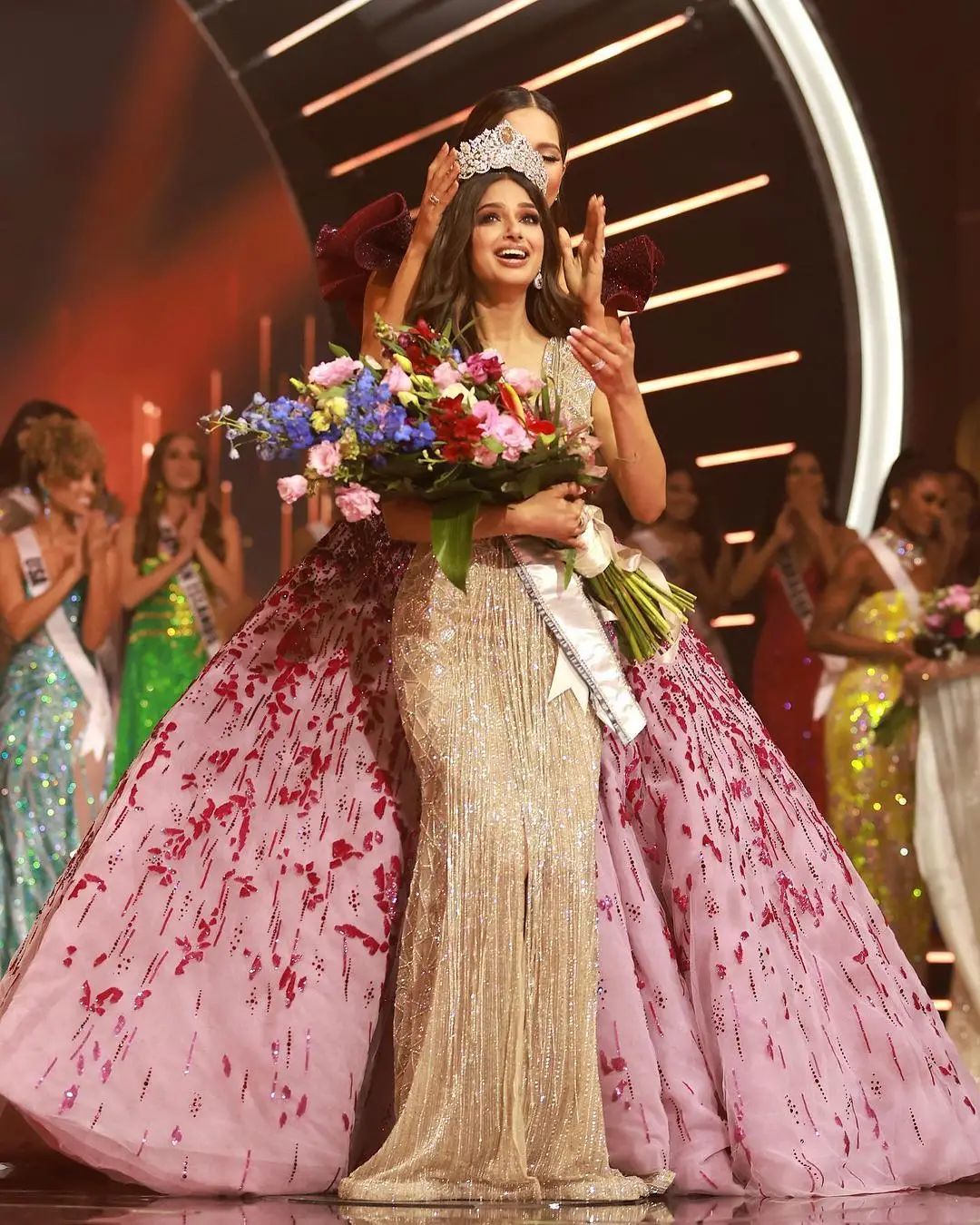 During one of the question rounds, Sandhu spoke about how she'd convince people that climate change isn't a hoax.

"Honestly, my heart breaks to see how nature is going through a lot of problems, and it's all due to our irresponsible behavior," she said. "This is the time to take actions and talk less, because each action could either kill or save nature. Prevent and protect is better than repent and repair, and this is what I'm trying to convince you guys today."

After making the top three, Sandhu revealed the advice that she'd give to young women today. "I think the biggest pressure the youth of today is facing is to believe in themselves," she told Harvey. "To know that you are unique and that's what makes you beautiful. Stop comparing yourselves with others and let's talk about more important things that are happening worldwide. I think this is what you need to understand. Come out, speak for yourself, because you are the leader of your life. You are the voice of your own."

"I believed in myself," she added. "And that's why I'm standing here today."

Sandhu is an advocate for women's empowerment who has helped her mother teach women's health and hygiene at camps.

The pageant queen currently works as an actress and told Insider that she's done two Punjabi feature films that will be released soon.

Sandhu said she always chooses strong characters because she wants to "break stereotypes of what women are and what they can be."