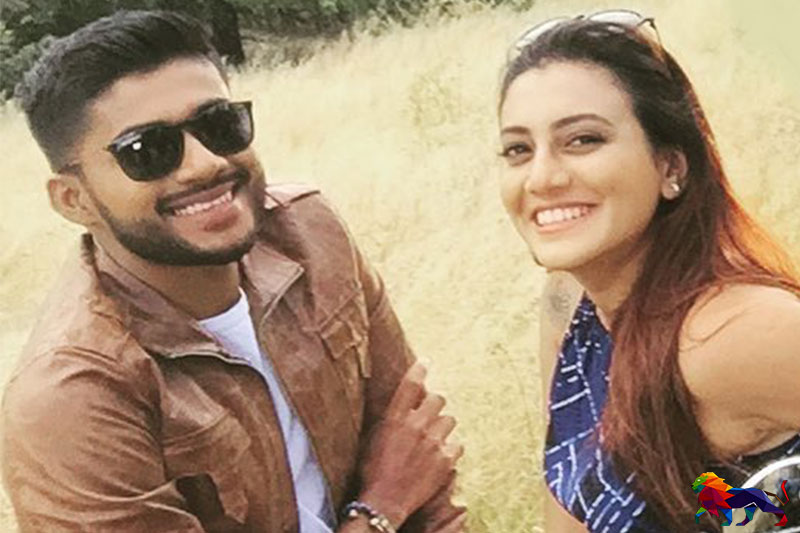 Today we have a special guest with us who will come before us every weekend at 8 pm through the Charith Abeysinghe directed "Thadee" teledrama on Independent Television Network (ITN).

First of all, tell us a bit about yourself.

I'm Senura Peiris. Currently live in Colombo. I studied at the Stafford International School in Colombo and St. Joseph's College in Maradana. I am pursuing my higher studies in Australia at the moment. 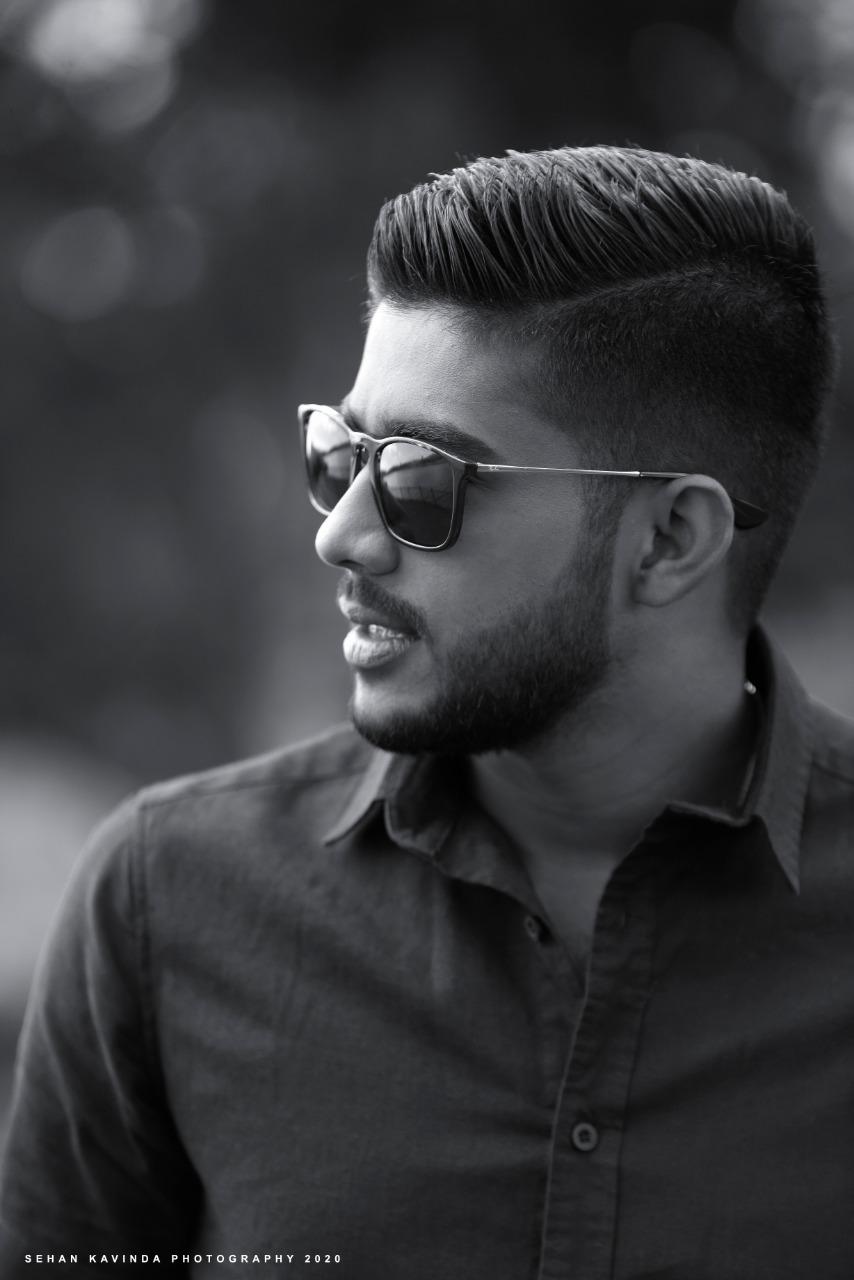 So you are here in Sri Lanka for filming?

Yes. I joined the cast after coming back to Sri Lanka due to the Covid-19 pandemic.


Is Thadee your first foray into acting?

Yes. This is my first time as an actor.


How did you join this?

The 'Sathya' teledrama directed by Charith Abeysinghe was produced by my sister Chamathka Peiris. So I knew him before. He came to see me with the script and insisted that I join the cast. I was hesitant at first because of my higher studies.

I just started. So nothing out of the ordinary. It's been good.

You will get to play the role of boyfriend of popular actress Shanudrie?

(Laughing) Yes, I play the role of her boyfriend. 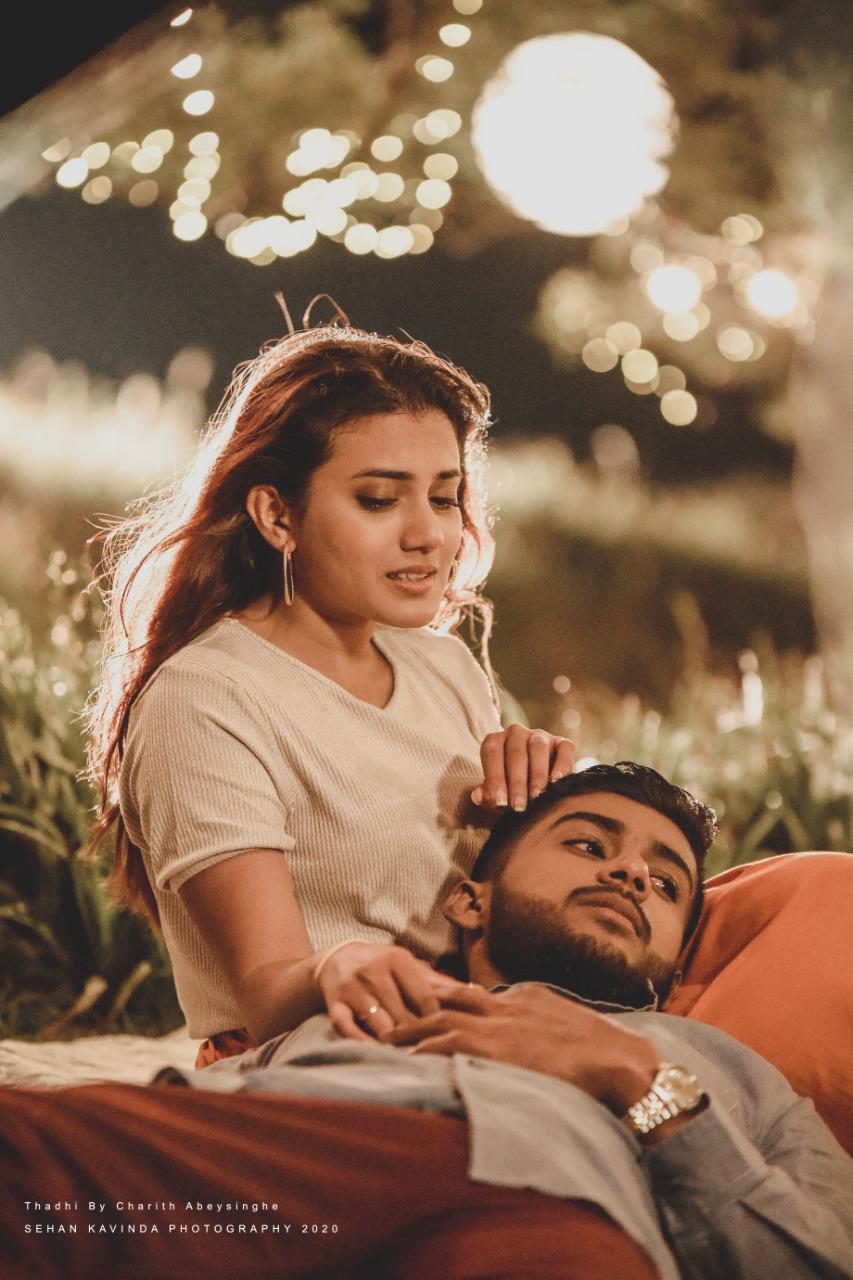 What kind of support do you get from her?

She is very helpful and supportive. Everyone including Dhanajaya (Dhanjaya Siriwardena) and Upeksha (Upeksha Swarnamali) have been very supportive.

Are you a boxer like Nimantha in real life as well?

I'm a cricketer but I do not play now due to an injury.

Since you seem to like acting, are you planning to stay here for awhile?

All my classes are online these days. Charith has given me a script for another project of his. I have a six-month workshop as soon as filming for Thadee is finished. I plan to pursue acting and performance concurrently. Only after I have studied in depth will I undertake another acting assignment. I think I will only be able to take Thadee this year as my final exams are coming up. I have to prioritise my studies too. Somehow, I want to maintain a good balance between the two going forward.